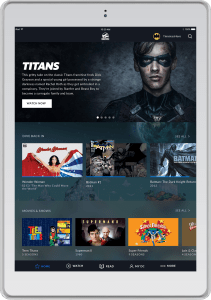 The company on Thursday announced that beta access to DC Universe will first open in August (exact date TBA), before a formal launch this fall. Those interested in having this early access to the subscription service can sign up to be considered at DCUniverse.com.

“DC Universe is so much more than a streaming service. It’s a welcoming place for everyone to immerse themselves in their own level of DC fandom, with the epic characters, stories and experiences they have come to expect from DC,” Jim Lee, chief creative officer of DC Entertainment, said in a statement. “We are investing in and creating original, high-quality shows including the new Titans series, and curating the most beloved nostalgic content, while at the same time elevating the comic reading experience to new heights. Nothing this robust has ever been offered to fans before.”

As previously announced, DC Universe will be home to original live-action series, including the aforementioned Titans, as well as Titans offshoot Doom Patrol and Swamp Thing. Also in the works are animated series Harley Quinn and Young Justice: Outsiders. 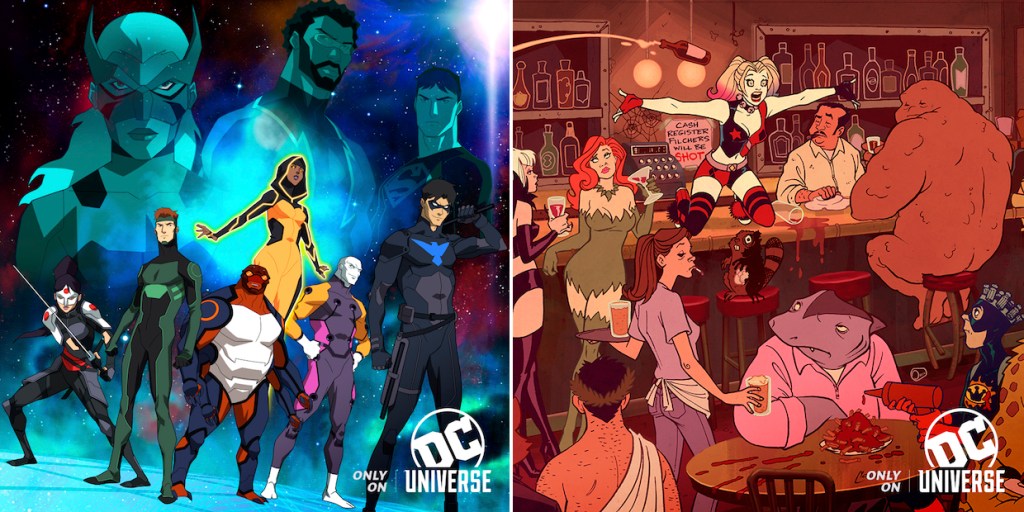 In addition, the streaming service will offer a vast library of past titles, including TV series The Adventures of Superman, Batman: The Animated Series, Constantine, The Flash (1990), Lois & Clark: The New Adventures of Superman and Wonder Woman. Film titles will include the Christopher Nolan’s Batman trilogy, the Christopher Reeve Superman series and animated films Justice League: The Flashpoint Paradox, Green Lantern: First Flight and Wonder Woman. The service will also offer be home to a rotating selection of comics.