Netflix is making a return trip to the Ozarks for Labor Day weekend. 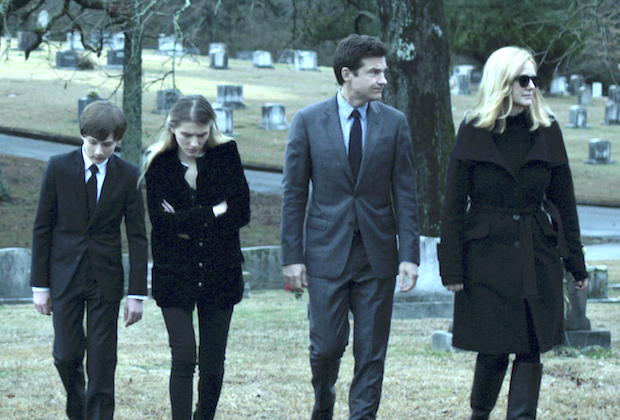 The streaming service on Thursday announced that Ozark Season 2 will be released on Friday, Aug. 31.

In Season 2 of the Jason Bateman/Laura Linney drama, “the crime syndicate sends their ruthless attorney Helen Pierce (Marvel’s Jessica Jones‘ Janet McTeer) to town to shake things up just as The Byrdes are finally settling in. Marty and Wendy struggle to balance their family interests amid the escalating dangers presented by their partnerships with the power-hungry Snells, the cartel and their new deputy, Ruth Langmore, whose father Cade has been released from prison. The stakes are even higher than before, and The Byrdes soon realize they have to go all in before they can get out,” according the official logline.

Ozark‘s return comes a full 13 months after the release of Season 1, which bowed on Netflix in July 2017. The sophomore run will consist of 10 episodes.

Other Netflix releases on tap for this summer include second seasons of Marvel’s Luke Cage (June 22) and GLOW (June 29), as well as Season 6 of Orange Is the New Black (July 27). Bateman’s other Netflix series, Arrested Development, is still awaiting word on a release date for the second half of Season 5.

Press PLAY on the teaser trailer above, then hit the comments and tell us if you’ll be binge-watching Ozark later this summer.