Tony Danza and Josh Groban are reporting for duty this fall.

Netflix on Sunday revealed that The Good Cop — a new dramedy starring the aforementioned duo as father and son — will be released on Friday, Sept. 21. The first teaser (which you can watch above) aired during CBS’ telecast of the 72nd Annual Tony Awards, which, not-so-coincidentally, was co-hosted by Groban.

The feel-good procedural, from Monk creator Andy Breckman, centers on Tony Sr. (Danza), “a lovable, yet not exactly honorable, former NYPD officer who never followed the rules,” and his son, Tony Jr. (Groban), “a brilliant, straight-laced NYPD detective who makes a point of always following the rules,” according to the official logline. “This ‘odd couple’ become unofficial partners as Tony Sr. offers his overly-cautious son blunt, street-wise advice.” Season 1 consists of 10 one-hour episodes.

Danza, of course, is best known for Who’s the Boss and Taxi. He most recently had a supporting role in the Hulu dramedy There’s… Johnny!. Groban, meanwhile, has been beefing up his TV resume in recent years with stints on Crazy Ex-Girlfriend, Life in Pieces and Parks and Recreation. He earned a Tony nomination in 2017 for his starring role in Broadway’s The Great Comet.

Will you be checking out The Good Cop? Hit PLAY on the date announcement above, then scroll down to view newly released photos: 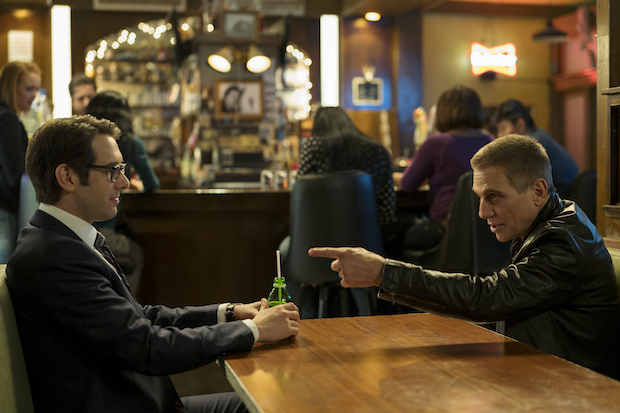 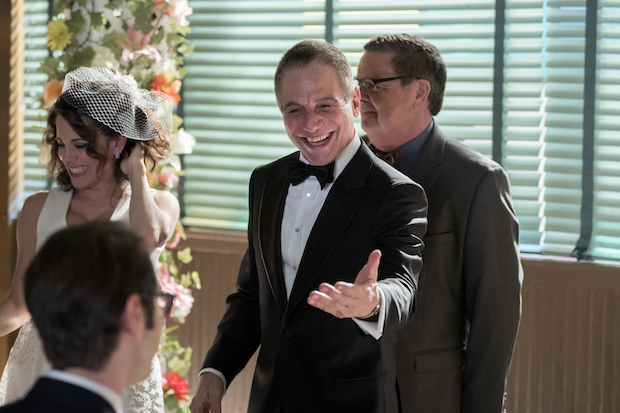 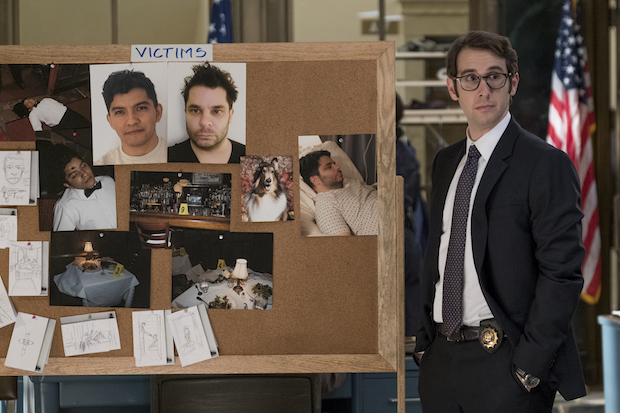 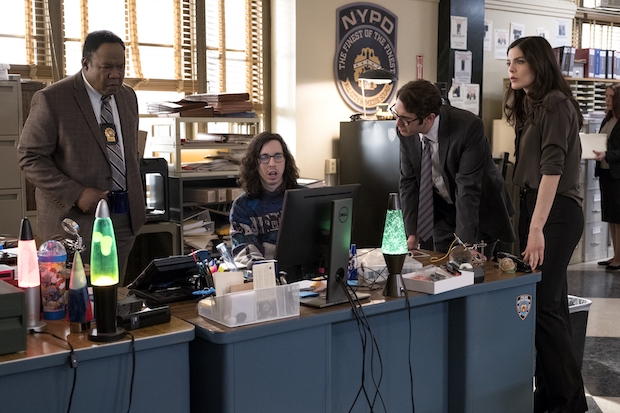