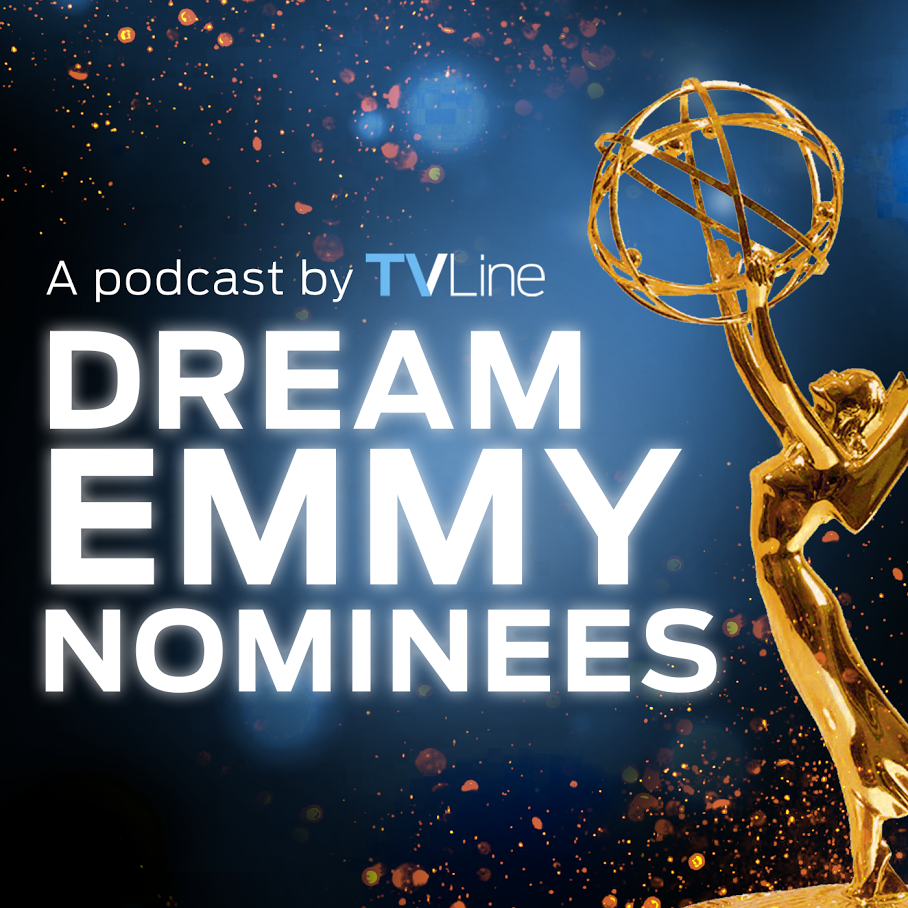 After Daniel Levy downed half a bottle of Prosecco and lip-synced to Tina Turner’s “Simply the Best” during Season 4 of Pop TV’s insanely addictive Schitt’s Creek, he thought, “My career could be over, or maybe there’s something OK here.” In fact, there was something so much more than OK there that he rose to the top of the list of TVLine’s Dream Emmy nominees for Outstanding Lead Actor, Comedy. 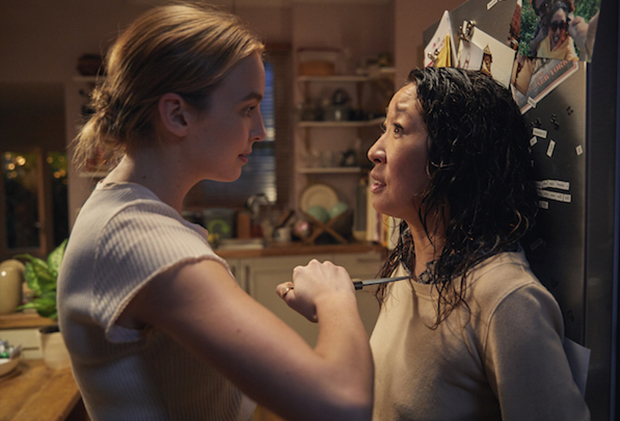 In (not the first but, owing to internal scheduling issues) the latest TVLine Podcast dedicated to the performers who oughta be 2018 contenders, Levy reveals to Editor-in-Chief Michael Ausiello why, in a way, we have the Kardashians to thank for David and his outré family. The series’ co-creator also admits that the show almost had to go on without Catherine O’Hara as wiggy matriarch Moira and previews the upcoming Christmas episode, which marks Levy’s debut as a director. Over the holidays, he hints, “we might get to see more of [the Roses’] past life.”

If not in that winter standalone, will Season 5 give us a peek at Moira starring on her old soap opera, Sunrise Bay? Press PLAY on the widget below to find out, and be sure to subscribe at iTunes to ensure that you never miss a TVLine Podcast.