The Fosters invites you to a series-finale wedding next week — but it remains to be seen if Brandon and his fiancée Eliza will actually walk down the aisle. 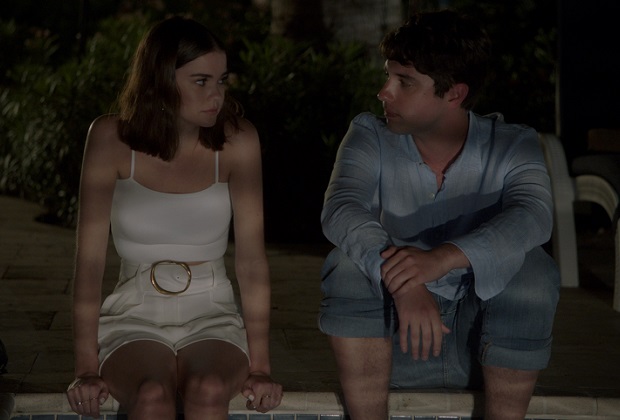 Picking up one year after the Season 5B finale, the three-night event (airing June 4-6 at 8/7c on Freeform) finds the family gathering for the couple’s destination nuptials in Turks and Caicos. However, the happy affair hits a snag when Callie expresses some concerns about her ex-turned-brother’s bride.

“Weddings are very stressful, and weddings with old loves running around are especially stressful and fraught with danger,” executive producer Peter Paige teases.

The “Brallie” relationship is “where we began,” Paige says of the decision to stir up the pair’s romantic history. “It’s something that a lot of fans have wondered about, whether they’re invested in it coming to fruition or not coming to fruition. It’s something that all the fans have opinions about. And it just felt like it was the right time to understand who they were going to be moving forward.”

One thing’s for certain: Who Brandon and Callie, not to mention the rest of the Foster children, are is not who they were when viewers first met them in the pilot. “Because the characters are older, they feel more mature,” EP Bradley Bredeweg describes. As a result, the show’s swan song has “a different tone and vibe, and the storytelling is a little bit more slow-paced, because it does feel a little bit more mature than the sort of lightning-speed way we told stories in the first five seasons.” 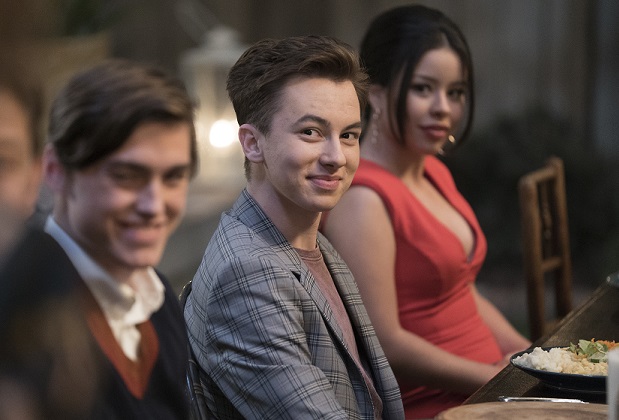 Nowhere is that growth more apparent than in Jude’s storyline in the final episodes, which is one the series can tell now that the pre-teen is a young adult at college. “He’s wrestling with the freedom that one is given when one leaves home and what to do with it,” Paige previews. Adds Bredeweg: “And also the freedom of being a young, gay male in this world and society with social media and sex apps and all of those things. It opens up a lot of different questions and things that you have to maneuver as a young man.”

Meanwhile, with all of their kids out of the house, “the moms are trying to maneuver what that means for them,” Bredeweg shares. “So that’s a rebirth for them, in a way. What do they want to do as a couple in love when the kids are outside of those four walls?” 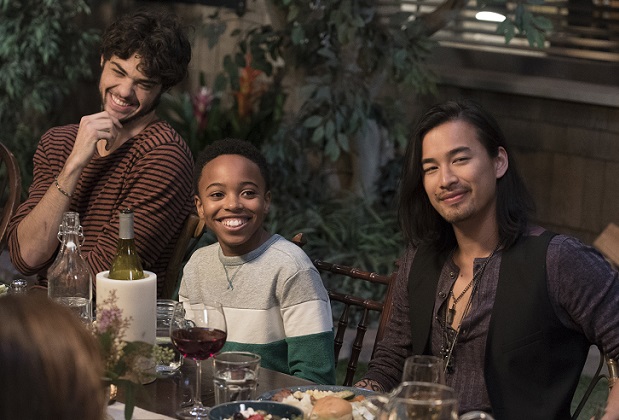 But Lena and Stef aren’t dealing with a completely empty nest: Their new foster child (played by The Mayor‘s Dallas Young) “is an amazing kid who adds some joy and some tears to our three-episode journey,” Paige reveals. The moms will also have their fair share of wedding stress, courtesy of Eliza’s wealthy, conservative family. “That creates for some very interesting, very challenging [situations],” Paige notes. “Weddings are such a microcosm of norms, of traditions, and in those traditions, there are a lot of things that have been sort of codified: misogyny and ownership and the patriarchy. So what happens when two very, very disparate families come together for one wedding?”

Drama, that’s for sure. And a lot of romantic upheaval for many of the show’s couples. When the Season 5B finale jumped forward in time, Jesus and Emma were still together, and Mariana and Mat had reconciled. But Paige warns, “it’s always a rocky road to paradise. You’ve got to tune in to see who’s still together, and who’s fallen apart, and who gave who crabs.”