With iZombie entering its fifth and final season next year, the CW series has one last chance to resolve a burning mystery: Whatever happened to Liv’s mother and brother? 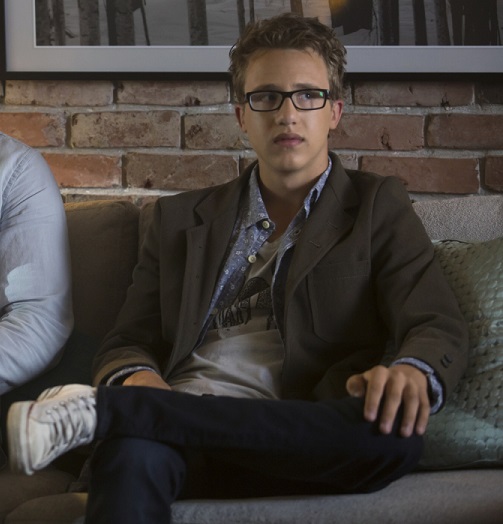 When viewers last saw the pair (played by Molly Hagan and Nick Purcha) in the Season 2 premiere, Liv declined to donate her blood to little bro Evan on account of her being undead and all — not that her family was aware of why she was refusing to help. But since then, the existence of zombies has become public knowledge, so surely Evan and his mom Eva must now know the truth about Liv’s secret, right?

Executive producer Rob Thomas tells TVLine that a scene was written for the Season 4 opener in which “Evan and Eva had gotten infected with the zombie virus, and they were having a gourmet, Liv-prepared brain meal — the first time that the mom and brother got to eat any brains other than tubes.” Unfortunately, the Moore family reconciliation never made it past the script stage, as it was cut for time. (Similarly, a filmed C-story during an earlier season, involving Evan going to a homecoming dance, was scrapped when the episode ran long.) 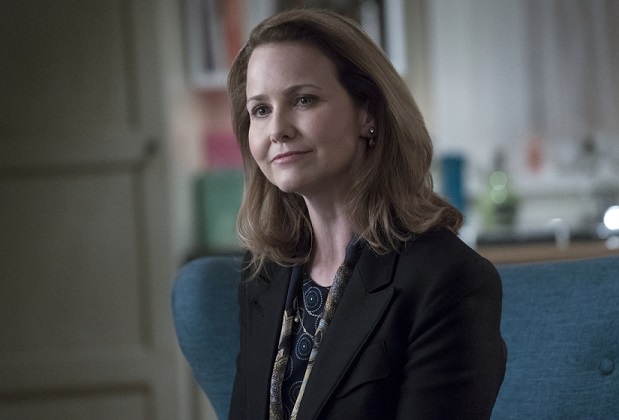 “It hasn’t been a lack of desire on our part to get to it. The scripts are too cramped to open up that new avenue,” Thomas explains. “But never say never. In Season 5, having some bit of resolution for that family is tempting, because they really have kind of fallen off the planet.”

However, Thomas cautions that if mom and son return during the show’s swan song, they may not necessarily be zombies. “If we do write a finale for them, they may not have gotten turned, because we may just try to feel what’s right in the moment,” the EP says.

iZombie fans, do you want to see Eva and Evan again? Hit the comments with your thoughts!