Chicago Med wrapped up Season 3 on Tuesday with a proposal, a potential job change and a life-and-death cliffhanger.

Read on as we recap where Med‘s docs stand after the big episode. 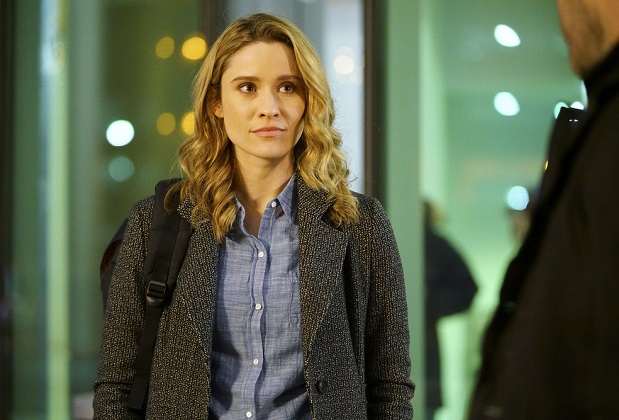 CONNOR/AVA | Even though he removed himself from the team operating on the conjoined twins, Connor ends up jumping in mid-surgery. The operation goes so well that the surgeon attracts the attention of a visiting doctor, who offers him a job at the Mayo Clinic. Ava thinks Connor orchestrated the last-minute change of heart/rescue to secure himself an attending position. When she realizes it led to a great new job opportunity, she’s even more incensed. Connor asks if she would take it, and when she replies, “Yes, absolutely,” he says, “Great.” Then he walks away, and I’m left wondering if he took her answer to mean she’d pick the job over him.

WILL/NATALIE | He’s been holding onto his mom’s ring for a week because he wants the proposal to be perfect. In the meantime, Will can’t stop smiling like a fool around Natalie, so it’s a minor miracle that she hasn’t figured out his plan yet. But before he gets the chance to pop the question, the couple crosses paths with the surgeon he kissed. “It was her?” a hurt Natalie asks before walking away. Will rushes after her and decides now is the time to propose. “I’m not going to let you go — not without asking: Will you marry me?” he says, getting down on one knee and taking out the ring. Noooo, after a fight is so not the perfect moment, Will! And Natalie’s face seems to be saying the same thing, but we’ll have to wait until next season to know for sure. 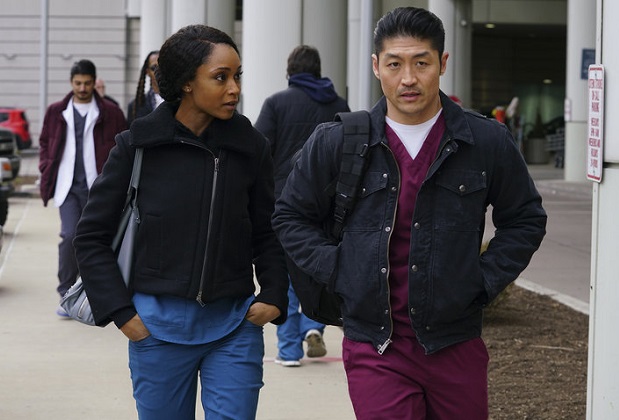 APRIL/ETHAN | Turns out his sis Emily never went to Vegas. She’s actually living at a homeless encampment, where she’s fallen victim to a Hepatitis A outbreak. April urges Ethan to send his sibling to a group home because she’s “damaged” and will just bring “her mess” into their lives. But after years of ignoring Emily’s issues, Ethan now wants her to live with them. “No, Ethan, she’s going home with you,” April corrects him. Eeek.

GOODWIN | Her ex-husband is brought into the ER after a failed suicide attempt. Goodwin urges him not to do this to their children, after which he agrees to let the staff help him through his problems. Goodwin is also hit with another blow when the board informs her that the hospital now has a new Chief of Trauma and, for the first time, a COO. 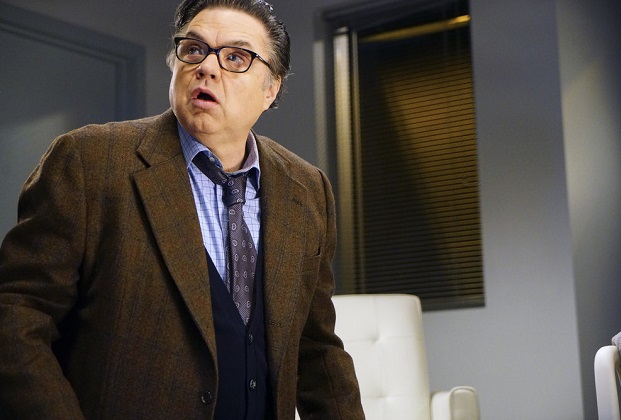 SARAH AND CHARLES | He continues to be suspicious of his charge’s father, even visiting the other man’s apartment, where he finds a stuffed animal. He confronts Sarah’s dad Bob about how serial killers often can’t help taking a trophy from their victims. “Give. It. Up,” Bob replies, before he suddenly collapses. Dr. Charles is about to start chest compressions… but then he stops himself just as Sarah walks in and takes in the scene. And that’s a season wrap!

Med fans, what did you think of the season ender? Grade it via the poll below, then hit the comments!