THE PERFORMANCE | HBO’s new comedy Barry is an odd duck — a pitch-black assassin thriller mixed with a savage satire of bottom-rung Hollywood actors — and it requires star Hader to deftly toggle between highly skilled hitman and not-very-skilled aspiring thespian. The SNL veteran has been deadpan, almost chilly, for most of the season, but this week, his emotions ran surprisingly hot when Barry’s life as a killer and dreams of stardom got too close for comfort.

The key scene came during a performance in Barry’s acting class, and while Hader was hilariously wooden when it was time for Barry’s lines, he shocked us with a volatile, emotional response to a class debate about the ethics of Macbeth. The other students thought the fact that Macbeth killed someone made him a bad person, but Barry, a war veteran, objected — amiably at first, and then more forcefully. Hader’s jaw tightened and the veins in his forehead pulsed as Barry shouted: “I’ve killed people. I should just go blow my brains out?” He exploded with rage, and Hader, for the first time, showed us the churning waters of self-loathing underneath Barry’s placid surface.

Barry also executed an elaborate kill mission later in the episode, and Hader was convincingly adept handling a high-powered rifle. But that scene in the acting class is what’s sticking with us. We know Hader can deliver the laughs, but this week, he hit new dramatic heights, too. 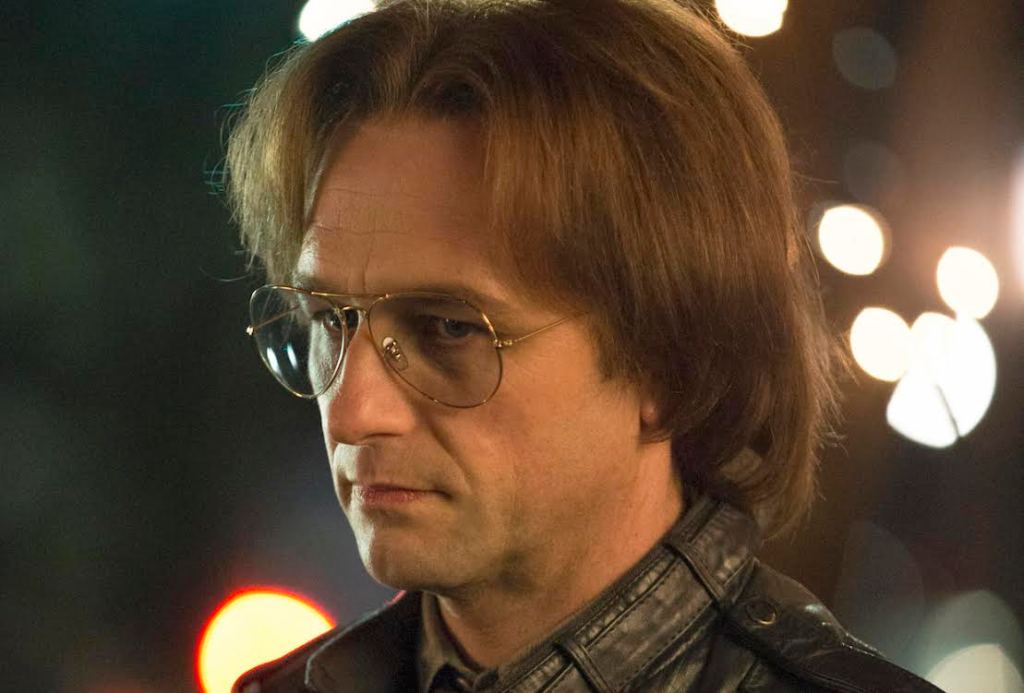 HONORABLE MENTION | The Americans‘ Philip was forced to commit a despicable act this week — no, we’re not referring to that “Jim” wig — and Matthew Rhys responded with his strongest work of the season. Philip had to sleep with his young target Kimmy (a girl barely older than his own daughter Paige) to gain her trust, and the far-away, emotionally numb look on Rhys’ face as “Jim” and Kimmy did the deed is still haunting us. Then when Philip felt Paige was getting too big for her britches, he challenged her to a no-holds-barred sparring match, and Rhys brought a frightening physicality to the scene, as Philip took out his mounting frustrations on his own flesh and blood. Philip is starting to realize he can’t even trust his own wife, and Rhys embodied that sad realization this week with a strikingly poignant turn. 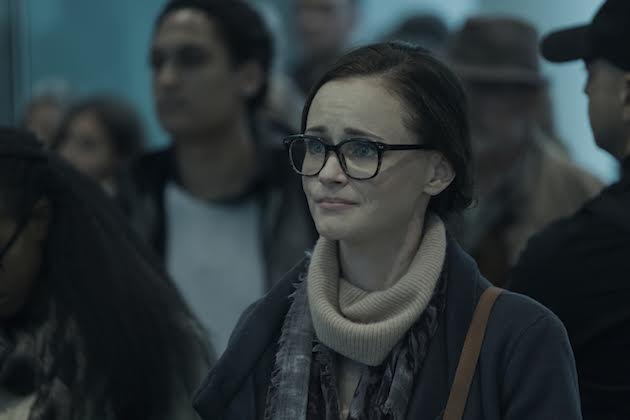 HONORABLE MENTION | It’s tough to imagine a performance as powerful as the one Alexis Bledel gave when Emily/Ofglen underwent genital mutilation in Season 1 of The Handmaid’s Tale… until you watch this week’s episode, in which Bledel showed us exactly how much her character has changed as a result of Gilead’s oppressive rule. Bledel was as believable playing a passionate academic as she had been playing a subversive handmaid, with Emily’s refusal to hide her homosexuality telegraphed through Bledel’s frustrated gestures and wide-eyed indignation. Then later, as Emily watched her wife and son ride the escalator away from her, probably forever? Our hearts break just thinking about the devastation written all over Bledel’s face. Then later, the delicious retribution: There are no real wins for Emily in her present situation — but the way Bledel had Emily savor the Commander’s wife’s pain and eventual death, Emily’s hatred dripping through her words as she sought justice for all of the handmaids— felt like a victory, nonetheless. 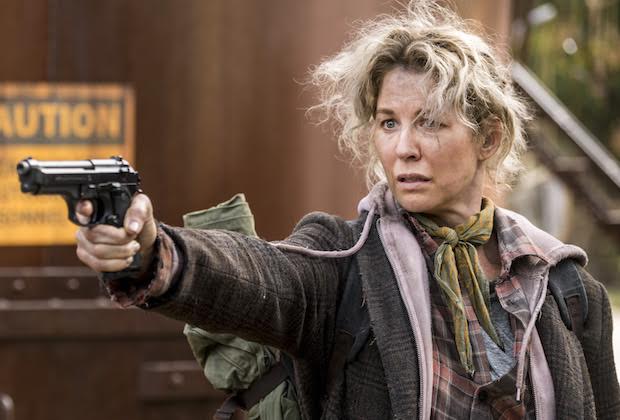 HONORABLE MENTION | In her Fear the Walking Dead debut, Jenna Elfman taught a master class in how subtlety can help an actor make the kind of first impression that lasts. Her work as newly discovered survivor Naomi wasn’t big or loud or remotely in-your-face — even when the character was holding Madison at gunpoint. Half the time, Elfman barely spoke above a whisper. Yet she conveyed in her hushed tones and haunted expression whole volumes of information that not only let us know her character but ensured that we felt for her — deeply. It may be a while before the AMC drama unpacks the baggage that’s rendered Naomi too broken for tears. But Elfman has left us so moved that we’re willing to wait.