If Sheldon and Amy feel a sudden disturbance in the Force on their wedding day, there will be a logical explanation: Luke Skywalker is going to be there.

CBS on Monday unveiled the guest list for Big Bang Theory‘s nuptial-themed Season 11 finale on Thursday, May 10 (8/7c), and it includes Star Wars icon Mark Hamill. The network did not, however, reveal any details regarding Hamill’s role, although conventional wisdom suggests he will follow in the footsteps of Big Bang‘s previous Jedi guests James Earl Jones and Carrie Fisher and play himself. Might he be officiating the actual ceremony? That’s our guess. 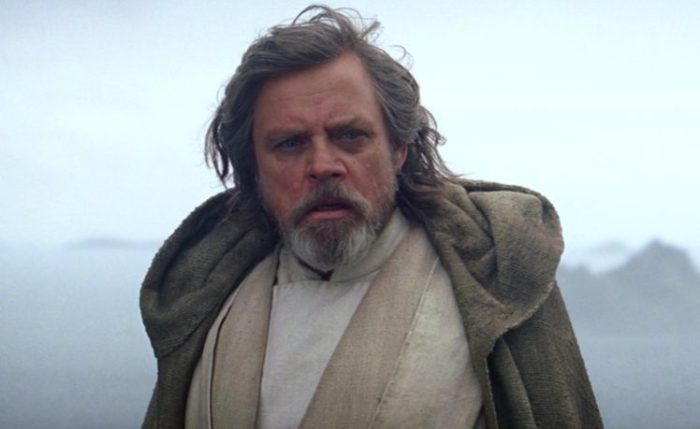 So, who else RSVP’d for TV’s wedding of the year? Well, Sheldon’s family will be present and accounted for. In addition to Jerry O’Connell, who, as reported last month, will be coming on board as Sheldon’s older brother Georgie, Laurie Metcalf and Courtney Henggeler will reprise their respective roles as his mom Mary and sister Missy. (The latter previously appeared in just one episode, Season 1’s “The Porkchop Indeterminacy.”)

To view the complete guest list (which also includes Kathy Bates!), scroll throw the gallery above — or click here for direct access — and then hit the comments with your snappy judgements!