Giving up the con is easier said than done for Imposters‘ Maddie.

After she stole more than one person’s fortune and heart last year by pretending to be their dream girl, Season 2 (premiering Thursday at 10/9c on Bravo) “finds Maddie growing tired of living other people’s lives,” star Inbar Lavi previews. “She’s determined to reclaim her own, but rather quickly, she finds that leaving the life of a con might be even more difficult than living it.”

Memories From the Set: Inbar Lavi 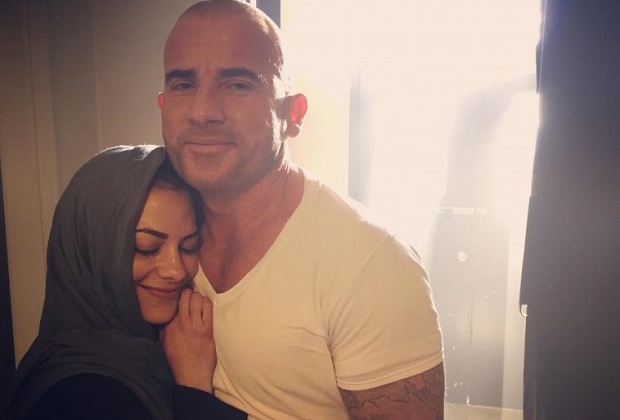 Even with “threats everywhere” — including her duped exes the Bumblers, the mysterious con mastermind The Doctor, the FBI and Uma Thurman’s fixer Lenny Cohen — coming at her, it’s another kind of challenge that worries Maddie. “Physical threats, she can handle. It’s her inner turmoil that she’s faced with,” the actress notes.

Bringing that struggle home is co-creator Paul Adelstein as Shelly Cohen, a mysterious fixer and Lenny’s ex-husband. “He’s super kooky in it, and I was just trying to keep up with him in all our scenes together,” Lavi says. Shelly is “a mirror put in front of Maddie, and she has to really face a lot of hard truths when he comes knocking at her door. And that’s what terrifies her most. She, again, tries to run away, but she’s not going to be able to escape. She’s going to be backed into a corner.” 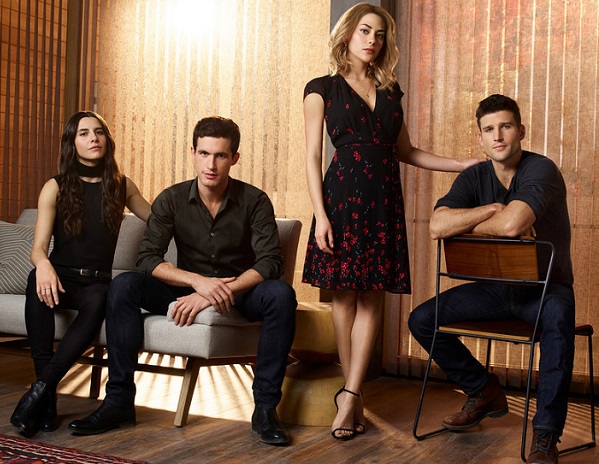 Meanwhile, Bumblers Ezra, Richard and Jules are on their own journey — but Maddie’s path will eventually intersect with the trio. “When she finally catches on to the Bumblers, she’s a different person,” Lavi shares. “She’s already gone through a certain kind of transformation. So the relationship [with them] is obviously affected by that, and she’s going to treat each one of them accordingly.”

Imposters wasn’t the only show Lavi starred in last year. TVLine invited the actress to reminisce about her stint on Prison Break, as well as her past roles on Sons of Anarchy, Entourage, Gang Related and more. Scroll through the gallery above (or click here for direct access) to walk down memory lane with Lavi.