A week after receiving her walking papers at Grey’s Anatomy, Sarah Drew has rebounded with a starring role in CBS’ Cagney & Lacey reboot. Drew will succeed Sharon Gless as Cagney opposite Blindspot alum Michelle Hurd‘s Lacey (following in the footsteps of 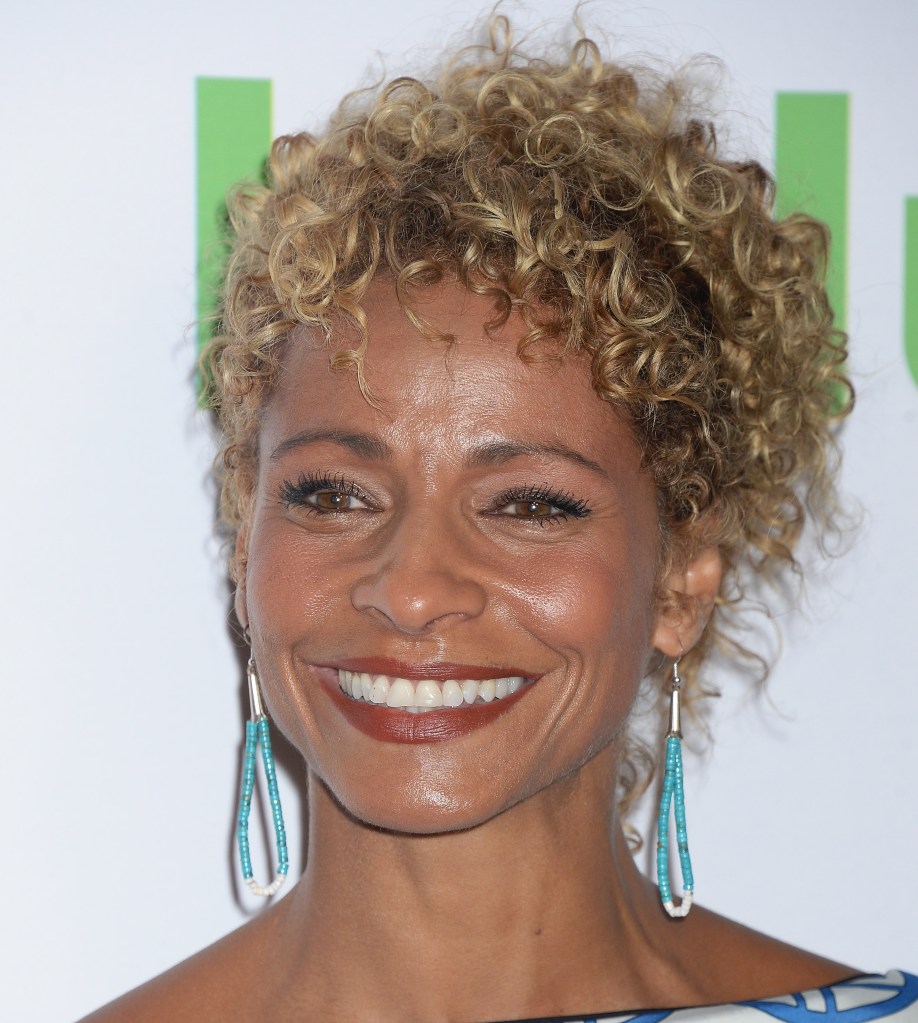 Penned by Bridget Carpenter (Parenthood, Friday Night Lights), the pilot — based on the 1982-88 cop show starring Gless and Daly — moves the action from New York to Los Angeles, but keeps the central conceit of two female police detectives teaming up to keep the streets safe.

Last Thursday, ABC announced that Drew was being discharged from Grey’s at the end of the drama’s current 14th season for creative reasons. (Her co-star, Jessica Capshaw, was also let go.) The news caught Drew off guard. “I haven’t really had the time to process this information,” she said in a statement. “I’ve been with it for less than 48 hours, so I’m not ready to say my thank yous and give an all encompassing statement about my 9 years here. That will come later.”