Lucy Hale is just as surprised as you are to find herself starring in another TV show so soon after her seven-season run on Pretty Little Liars. But there was just something about Life Sentence, the CW dramedy in which Hale plays longtime cancer patient Stella, who is trying to navigate life after finding out she’s cured. 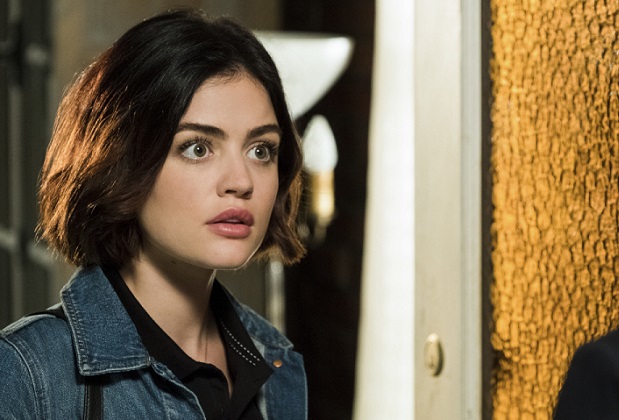 “I jumped into something pretty quickly after Pretty Little Liars, which… was not really expected,” Hale confessed during TVLine’s set visit. “But I read this script, and I fell in love with Stella because she is just someone that we could all be a little more like. She looks at the glass half-full, and she’s optimistic, and she thinks that everything will work out. I admire her in a lot of ways.”

Stella also “has a great sense of humor,” which allowed Hale to push herself into some new acting areas. “I’ve never gotten to do a comedy. I thought the writing was really witty,” the actress shared. “She talks in monologues. She just talks so much. So it’s been challenging as an actress because, tonally, it’s just completely different from Liars or anything else I’ve done. It’s been nice to change it up. It’s exciting.”

The series (premiering next Wednesday at 9/8c) picks up where most fictional cancer stories wrap up: at the ending. When Hale met with creators Erin Cardillo and Richard Keith (Significant Mother), they pitched her a different kind of tale. “They said, ‘Wouldn’t it be interesting if the girl who was supposed to die ended up living, and she has to live with all these decisions and choices she made while she was dying?'” Hale recalled. “I loved it. It was such a great idea and something that I had never seen or heard before.” 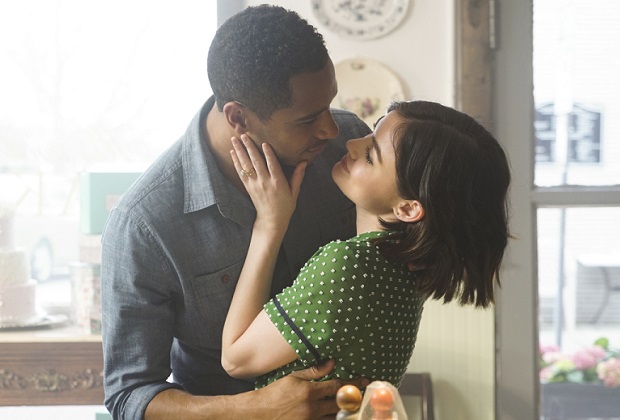 As Stella adjusts to her new life sentence, she realizes that she barely knows the cute Brit (played by American Gothic‘s Elliot Knight) she married on a whim in Paris, thinking “’til death do us part” was coming soon. She also discovers that her family has “been protecting her in this little bubble from the reality of their problems and the reality of the world,” Hale described.

“You find out in the pilot that this whole time, her parents’ marriage has been not ideal, her mom is bisexual, her brother’s dealing drugs and is just a hot mess,” Hale previewed. “But that’s what’s so great… people aren’t perfect, and we’re not shying away from that. And it’s dealt with in a really funny way, because I think there’s nothing more relatable than dysfunction.”