Stranger Things fans, you’ll have yet another Hawkins youth to worry about next season. 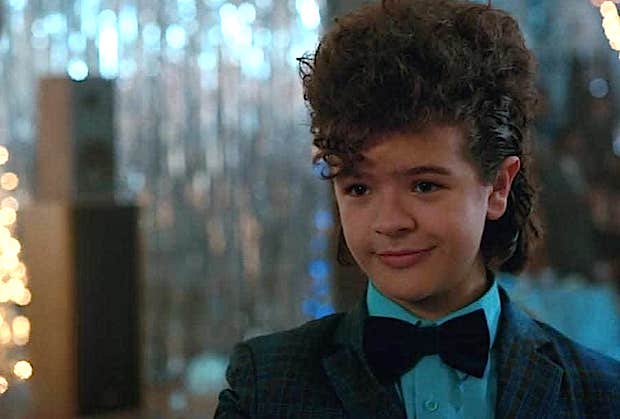 The Netflix sci-fi drama has cast Maya Hawke (pictured above) in the series-regular role of Robin, our sister site Deadline reports. Robin is described as an “alternative girl” who’s bored with her day job but soon uncovers a very exciting dark secret in the town.

The actress played Jo March in the BBC/Masterpiece miniseries adaptation of Little Women. 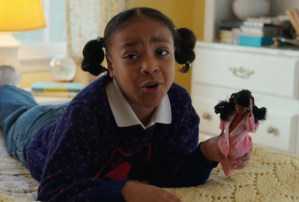 In other Season 3 news, Priah Ferguson (right) has been promoted to recurring guest star. Ferguson, who plays Lucas’ little sister Erica, appeared in four Season 2 episodes. She’s expected to show up in Season 3 with “an army” of friends and soon becomes determined to save her town from a new threat.