Lost in Space finally has a launch date. Netflix has announced that its reboot will lift off on Friday, April 13 — a decidedly unlucky day for the Robinson family. 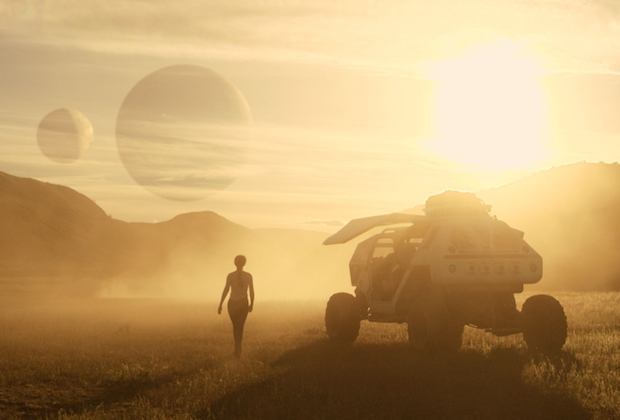 The drama, which was ordered to series last June, will take its cues from the original ’60s series. Set 30 years in the future, the Robinson clan finds itself among those first selected to colonize space. They are forced to come together and forge new alliances after crash-landing on a lost planet, which is light years from their intended destination.

Watch the teaser trailer above, then hit the comments and tell us if you’ll be checking out the new Lost in Space.