We’ve got questions, and you’ve (maybe) got answers! With another week of TV gone by, we’re lobbing queries left and right about shows including Jane the Virgin, Homeland, Star Trek: Discovery and Legends of Tomorrow!

But first, a special Olympics section:

1 | How excited was the announcer covering the men’s halfpipe finals that he got to bust out, “White is the new gold”? Reckon he was sitting on that for four years? 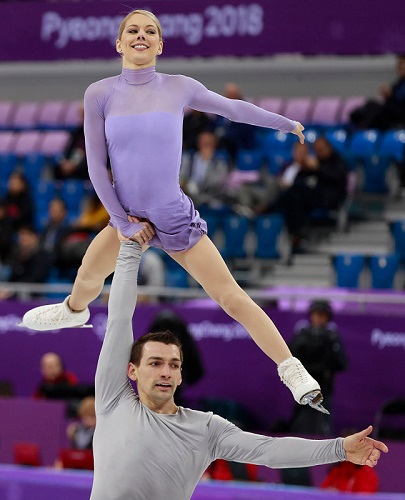 2 | Given how heavy NBC’s coverage is of Team USA, were you shocked that Wednesday’s primetime broadcast didn’t include the American figure skating pair’s free program?

3 | Who would’ve thought that ski commentator/gold medalist Bode Miller would be such a lackluzzzzzz — oh, sorry. We just nodded off while he was talking about the games.

4 | Is the “ban” on Russia the most toothless censure in sporting history, given how many of the country’s athletes are allowed to compete? (Yes, we know their achievements won’t count in Russia’s grand total… but they still take home medals, right?)

Back to our regularly scheduled programming…

5 | In any of the Boston-set Absentia‘s 10 episodes, was there a single Beantown accent to be heard?

6 | Jane the Virgin fans, did you need a cold shower after Jane and Rafael’s steamy sex scene?

7 | Would it have killed Homeland to mention the late, great Peter Quinn at some point during Sunday’s season premiere? And if Carrie’s such a great spy, why did she let her niece see her getting Dante out of her trunk? 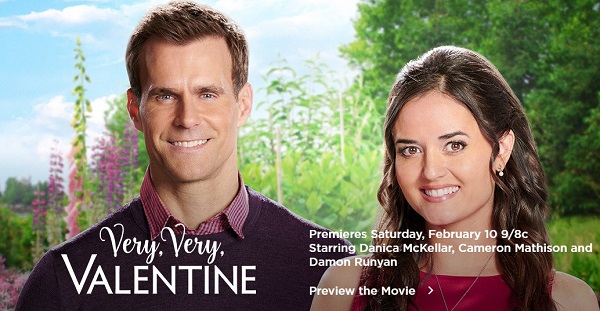 8 | What does this Hallmark movie title even mean? And what’s with the second comma?

9 | Why did Counterpart‘s Prime not warn Howard that he might run into (as he very much did) his wife Emily’s “dead” other?

10 | During the many months until Star Trek: Discovery returns with Season 2, can we please not have the debate about whether the Enterprise’s interior should look exactly the same as it did in the original film franchise? And with all the build-up to the Klingon-Federation war, did Burnham’s peaceful resolution in the finale come a little too easily?

11 | After what Legends of Tomorrow did to Star City’s franchise this week, again we ask: How is Jitters able to obtain any insurance policy whatsoever?

12 | What is this “ASA” that Black Lightning‘s Tobias said Gambi was a part of? And what could he have meant, assuming that Gambi isn’t happy about the vigilante’s return either? 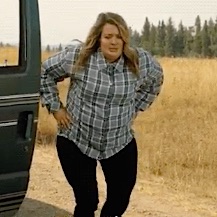 13 | Did you have faith that The Detour would be able to find way/reason for Laura Benanti’s postal service inspector to belt out a tune? And who realized (without reading Natalie Zea’s Twitter) that Mom‘s Allison Janney voiced “Fat Robin”?

14 | Lovely as The Fosters‘ Mother’s Day-themed episode was, the timing of it — airing in mid-February — was odd, yes? 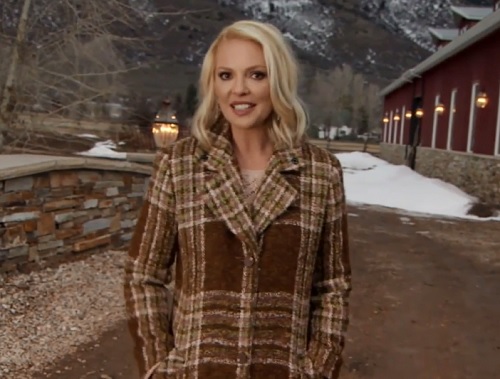 15 | Were you surprised to see Katherine Heigl hosting a Valentine’s Day-themed 20/20 special on ABC, especially considering that she hasn’t done a show for the network since leaving Grey’s Anatomy?

17 | Didn’t Chris Rock’s gun control interlude at the start of his pre-taped Netflix standup special Tamborine feel particularly prescient — not to mention surreal — in the wake of this week’s school shooting?

18 | Given how many network shows are on hiatus during the Olympics, wouldn’t this have been the perfect week for one of the major streaming services to counter-program with the release of something big/buzzy (instead of, say, Mozart in the Jungle Season 4 or something called Everything Sucks!)?