Santa Clarita Diet will serve up several big-name guest stars in Season 2, Netflix announced Friday. Among them: Community grad Joel McHale and This Is Us doc Gerald McRaney. 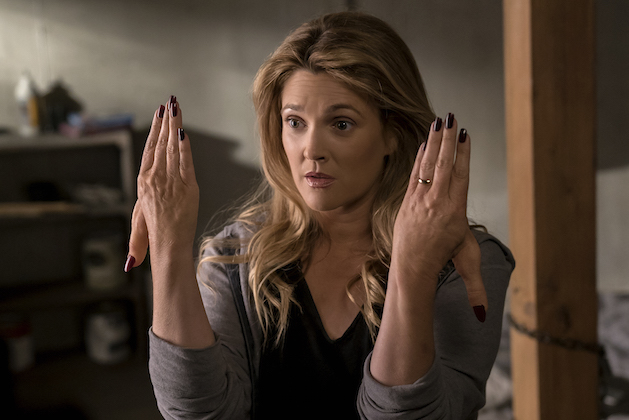 Happy Endings‘ Zachary Knighton also will show up as Paul, “the chill descendent of Serbian ancestors who has been tasked with pursuing the truth of the undead, no matter who or what stands in his way.”

In Season 2, slated to premiere this spring, the growing number of murder victims needed to feed Sheila’s undead hunger is starting to get noticed in town. And as if that isn’t worrisome enough, the family also is working to figure out the virus’ origin in order to stop its spread.

Click through the photo gallery above — or go here to view it directly — to get your first taste of McHale & Co. in Santa Clarita.