We’ve got questions, and you’ve (maybe) got answers! With another week of TV gone by, we’re lobbing queries left and right about shows including The Good Doctor, This Is Us, Nashville and Big Brother: Celebrity Edition!

1 | Are any other Agents of S.H.I.E.L.D. viewers dreading that the Coulson reveal is pointing towards a Ghost Rider encore in Season 5B?

2 | Couldn’t The Tonight Show’s post-Super Bowl episode have trimmed one of Justin Timberlake’s many segments, to give the This Is Us cast time to actually say something?

3 | Was it kind of a bummer that Lucifer revealed Ella’s brother to in fact be sketchy? And how fun was the knock-down, drag-out (if admittedly fruitless) fight between Amenadiel and immortal Cain? (Was it squicky to see Pierce keep on casually talking, all whilst impaled on a spire?) 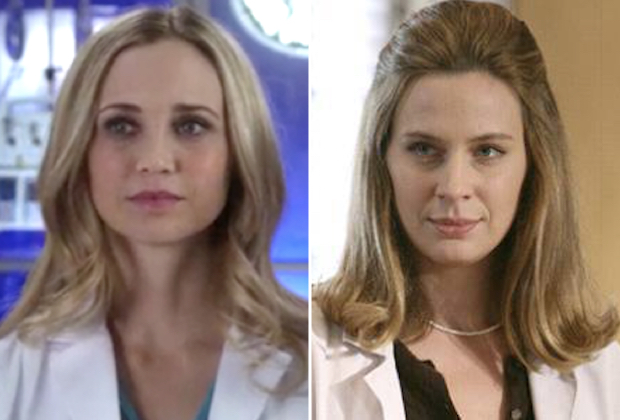 4 | Does The Good Doctor‘s Reznick remind anyone else of House‘s Amber aka Cutthroat B—ch? And how was Shaun watching his beloved Weather Channel all this time if he only had a digital antenna?

5 | Considering for how long The Bachelor drew out Krystal’s villain storyline, didn’t you expect her elimination to have a bit more fanfare?

6 | Seeing Team Scorpion donate their latest paychecks to the Baby Quintas fertility fund got us wondering: How much do you think they charge per life-/city-/world-saving assignment? Is there a flat fee (plus expenses, of course)? Or does it scale based on the amount of derring-do (and often-obvious green screen)?

7 | Isn’t it great to see Melina Kanakaredes playing a bit of a snake in the grass on The Resident? Especially since it gives Emily VanCamp her own, smart storyline? 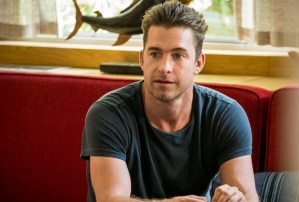 8 | Animal Kingdom‘s Baz is so totally dead, right? Also, in what universe would Grey’s Anatomy forego a chance to pair Ellen Pompeo with Ben freakin’ Covington?

9 | If This Is Us‘ Jack wasn’t going to be buried, why was his funeral held at a cemetery? And considering teen Kevin had only just gotten off his cast, how did he not exhibit the slightest limp at the funeral? 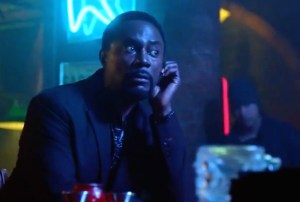 10 | So, The Flash‘s Ralph can not only reshape his body to match someone else, but his voice (and complexion!) change as well? Also, does DeVoe now count as an LGBT TV character? How does GLAAD measure that, exactly?

11 | Did Black Lightning‘s Lady Eve test your capacity to listen to the squishy-sucky-squishy sound of the embalming process?

12 | How, exactly, did The X-Files Skinner un-impale himself from that stake at the bottom of the pit?

13 | Riverdale viewers, were you surprised/relieved/thankful that for once a TV series didn’t show the puke while a character was throwing up? Hey, Betty, isn’t returning to a dead body and touching it with bare hands a great way to leave behind evidence? And finally, who’s more obsessed with Riverdale: Jimmy Fallon or Will & Grace‘s Jack? 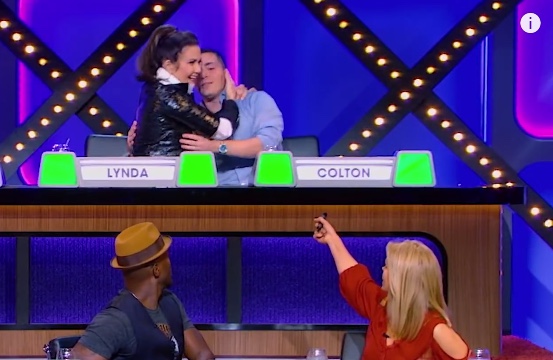 14 | Colton Haynes making out with Lynda Carter on Match Game was the oddest Arrow/Supergirl crossover, yes? It also raises questions: On which Earth did this take place? And is this what Roy is returning to tell Thea about?

15 | Are we really to believe that Big Brother: Celebrity Edition “randomly” chose Omarosa to win a week of safety from eviction? And, at age 27, how does James Maslow not know who hosted The Apprentice?

16 | Could Angela Bassett’s 9-1-1 Case of the Week — about a woman scorned who violently “snaps” on Valentine’s Day — have fueled an entire Lifetime movie? (And maybe it already has?) And did you feel a disturbance in the Jason Katimsverse when Tammy Taylor finally shared scenes with Adam Braverman?

17 | Did Arrow have you thinking that Alena would be revealed as the faker of the video? And how lucky did Oliver get that Barry Allen had just been freed from prison, and thus was able to speed him and Diggle to catch Cayden? 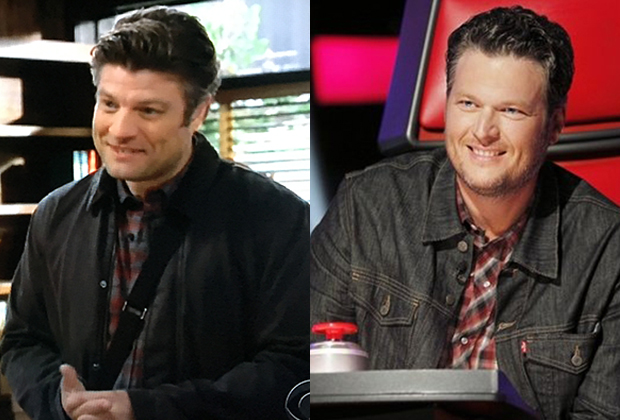 18 | Based on the promos, is CBS’ Living Biblically using Blake Shelton as style inspiration for Jay R. Ferguson’s character? And about that tagline: “For better or VERSE.” Really, CBS?

19 | How to Get Away With Murder fans, were you a little surprised by how quickly Oliver agreed to resume his engagement to Connor, given how upset he’s been about the whole Simon fiasco?

20 | Can someone set up Tinder for Nashville‘s Gunnar so he’ll stop dating his band members?

21 | Olympics team figure skating viewers, how weird was that cover of Oasis’ “Wonderwall” by Paul Anka (the person, not the dog) during Paul Fentz’s short program? 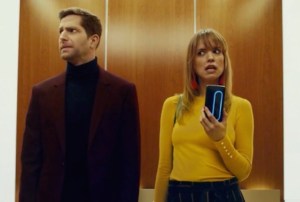