We are a long ways away from the launch of Disney’s streaming service, which will ostensibly compete with Netflix, Hulu (in which Disney will have a majority stake), Amazon and whatever juggernaut Apple is slowly but surely assembling. And tet details on the new offering are starting to trickle in.

In the wake of Disney CEO Bog Iger’s Feb. 6 earnings call, and folding in other tidbits from recent months, this is what we know so far about the as-yet-unnamed streaming service.

HOW MUCH WILL IT COST?
Iger said in November that the service will be priced “substantially below” the $10.99 that Netflix charges monthly, “because we’ll have substantially less volume.”

IS THIS THE SAME THING AS THE ESPN STREAMING SERVICE…?
No, ESPN’s standalone streaming service launches this spring, priced at $4.99 a month.

SINCE DISNEY OWNS MARVEL, WILL MATT, JESSICA, LUKE, DANNY AND FRANK PULL UP STAKES AND MOVE?
No, all of Netflix’s Marvel superhero series are expected to stay put. 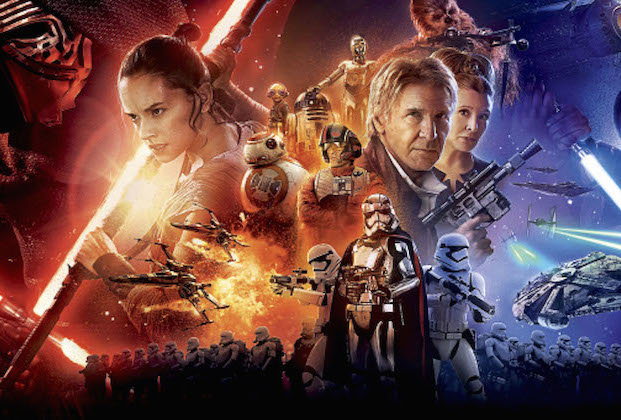 GET MULTIPLE STAR WARS TV SERIES, MIGHT WE?
The plan for Disney’s streaming service was always to launch with four to five original TV series — including a live-action Star Wars series, a new Marvel series, a High School Musical series and a Monster’s Inc.-related project. Iger this week, however, said, “We are developing not just one but a few Star Wars series,” adding: “We are close to being able to reveal at least one of the entities [involved but] the deal isn’t completely closed.” But the level of creative talent, he assured, is “rather significant.”

WHAT THE FOX?
Disney’s $52.4 billion deal to buy, among other things, 20th Century Fox’s film and TV studios, will leave the mouse-eared media giant with a wealth of new toys to put on its shelves. But where? Any execs from either sides of the table who have been asked about the looming megadeal have had no firm details to share about the future, and Iger is no different. But as for where that Fox TV and film fare might end up, he said that Hulu, in which Disney would now have a 60 percent controlling stake, “is a possibility.”

What questions do you still have about Disney’s streaming service launch?