THE SHOW | One Day at a Time

THE PERFORMANCE | There are few things more devastating than losing a parent. Faced with the possibility of never getting to speak to Lydia again, Penelope ranted as her mother lay in a coma, refusing to let her die with anything left unsaid.

What followed was an exquisite showcase for Machado, who delivered an impassioned six-minute monologue that made us laugh and cry (and cry some more). It showed her range as both a comedian and a dramatic actress, and was delivered with an intensity that made the character’s pain especially palpable.

It began with Penelope making light of Lydia’s stroke (“I know you like to have the last word, but this is dramatic even for you!”) before all of her pent-up anger came rushing out. She resented her mom for not being supportive of both her choice to enlist in the army at 18 and then later when she made the painful decision to divorce Victor. She then exclaimed, “I guess I didn’t need your support then, and maybe I don’t need it now,” before falling to her knees and pleading with Lydia to wake up and argue with her. The character wailed, and we just about lost it.

It was then Penelope realized why Lydia refused to condone her decision to go to war. All those years ago, her mother was faced with the very real possibility of losing her, and now the circumstances were reversed. And just like that, Penelope forgave her mother for everything, before climbing into her hospital bed to sing “Cielito Lindo,” the same song her abuela sang to Lydia on the day she left Cuba to come to America. It was a beautiful moment and the perfect coda to Machado’s tour-de-force performance. 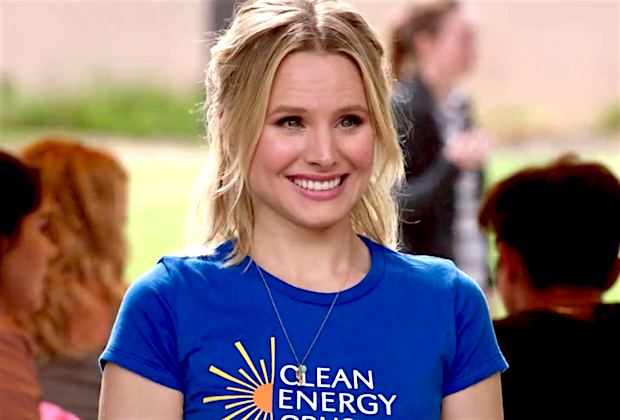 HONORABLE MENTION | As The Good Place‘s terribly selfish Eleanor Shellstrop, Kristen Bell has been pretty great at playing bad: say, the kind of person who would cyber-bully Ryan Lochte until he quit Instagram. But in this week’s Season 2 finale, Bell showed she’s pretty great at playing good, too, as Eleanor was sent back to earth to redeem herself for a shot at the Good Place. Bell brought a giddy, bright-eyed optimism to Eleanor’s redemption tour. (It was nice to see her smile about something other than seeing someone trip and hurt themselves.) And as Eleanor absorbed Chidi’s long lecture on ethics, a beautiful calm passed over Bell’s face, signaling that this was the motivation to be good she’d been seeking. We have no idea where The Good Place is headed in Season 3… but really, any place that has Bell in it is a good one. 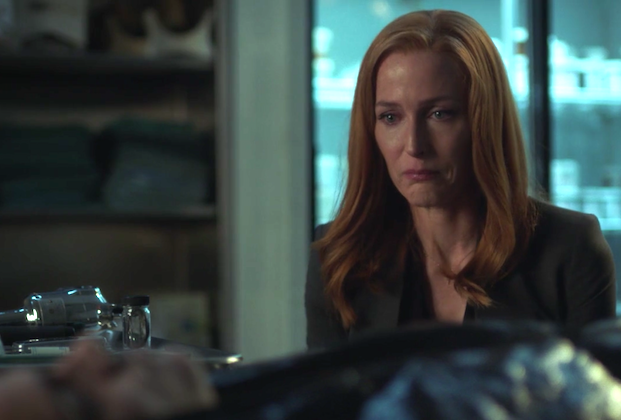 HONORABLE MENTION | The X-Files‘ Dana Katherine Scully has been carrying around a ton of guilt for nearly two decades, and Gillian Anderson expertly gave voice to all of it in Wednesday’s episode of the Fox drama. Longtime viewers will remember Scully’s anguish over giving up her son, William, for adoption when he was only a few months old. And when she and Mulder finally found the boy this week, only to believe he’d committed suicide before they could talk to him, Anderson pushed her stalwart alter ego to the breaking point. As she sat alongside the teen’s corpse, Anderson filled every word of Scully’s apology with deep regret, weeping as she tried to explain that she’d sent him to live with a new family to keep him safe. “I need you to know that I never forgot you,” she said, Anderson’s voice hitching and her back bowing slightly, lending a weighty physicality to Scully’s grief. It was a rare, raw, perfectly played moment for a character who, above all, always insists she’s “fine.” If this season truly is Anderson’s final hurrah in the series? Wow, what a way to go. 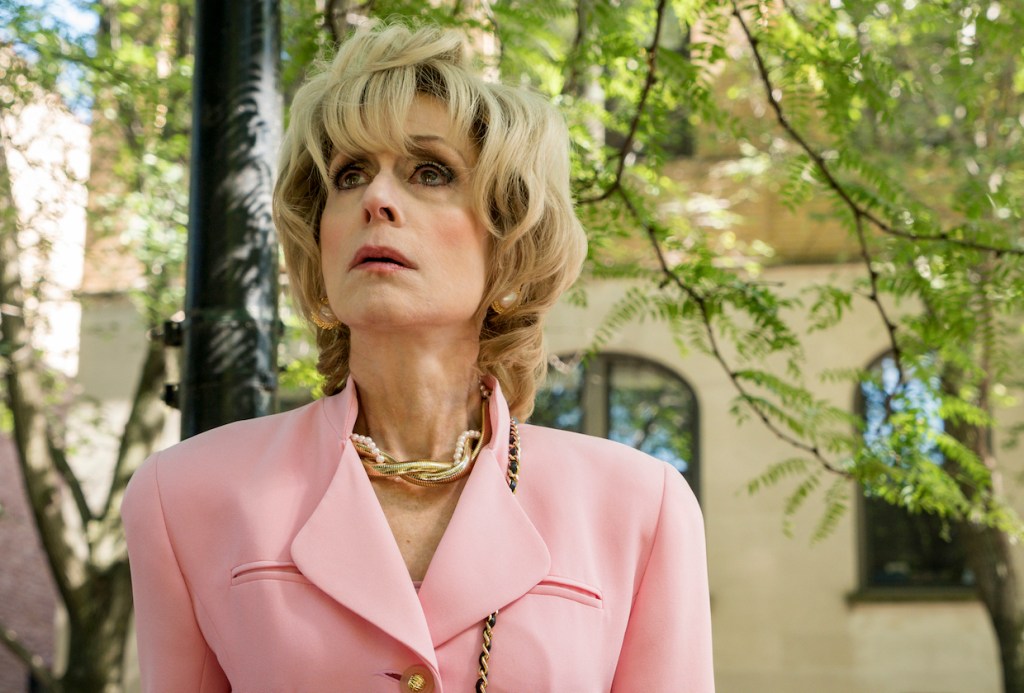 HONORABLE MENTION | FX’s The Assassination of Gianni Versace has been highlighting the horrible toll that Andrew Cunanan’s killing spree took on his victims’ families, and that allowed Judith Light to deliver a powerhouse performance this week as Marilyn Miglin, the widow of Cunanan victim Lee Miglin. Light was stoic, almost cold, when Marilyn first learned of Lee’s murder, as she fiercely fought to protect her late husband’s legacy. But Light later revealed the sharp pain hidden beneath that tough façade, as Marilyn sobbed and professed her undying love for Lee before snarling: “There, is that better? Am I a real wife now?” It was stunning, complicated portrait of grief that puts a human face on Cunanan’s crimes.