HBO has given the sci-fi endeavor a series order, TVLine has learned. 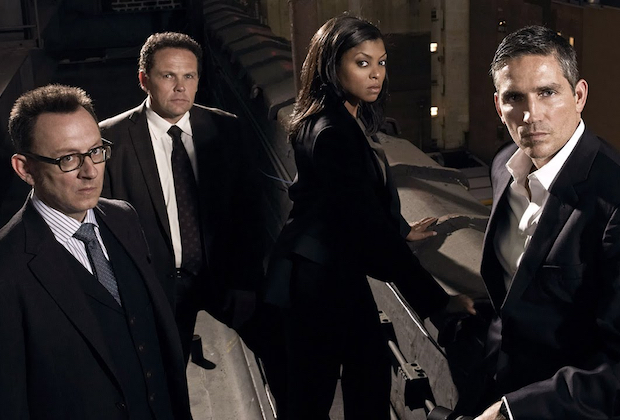 Demimonde is unique in that it’s the first series created and written solely by Abrams since ABC’s Alias. Abrams also will executive-produce Demimonde, along with Ben Stephenson (The Fall). Abrams’ Bad Robot Productions, Warner Bros. TV and HBO will produce.

The series’ cryptic logline says only that Demimonde is “an epic and intimate sci-fi fantasy drama.” TVLine has heard that the series is a big-budget production about a world’s battle against a monstrously oppressive force.

As previously reported, Apple also was interested in the drama.

In addition to Fringe, Abrams is synonymous with the TV series Felicity, Alias and Lost and has executive-produced many others, including Person of Interest, Revolution and 11.22.63. He currently is an EP on HBO’s Westworld.