It’s a bird, it’s a plane, it’s… life in Metropolis before Superman.

A new live-action series titled Metropolis will show us the lives of Daily Planet reporter Lois Lane and evil mastermind Lex Luthor prior to the Man of Steel’s arrival, Warner Bros. Television and DC Entertainment announced on Tuesday. The drama — which, like the superhero team-up Titans, will stream on the upcoming DC digital service — will go into production later this year on a 13-episode first season, with an eye on a 2019 pemiere.

Gotham executive producers John Stephens and Danny Cannon teamed up to write the story and will serve as EPs on the project. Stephens will pen the pilot, with Cannon directing.

DC’s digital service, debuting later this year, already has a few other series lined up for comic-book fans, including the aforementioned Titans and the animated shows Harley Quinn and Young Justice: Outsiders. Of course, Metropolis isn’t the only Superman prequel in the works, either: Syfy’s Krypton, centering on Supes’ grandfather two generations before his home planet is destroyed, premieres in March.

Check out the Metropolis teaser art — with a glimpse of the Daily Planet building — right here, then get to dream-casting TV’s new Lois and Lex! 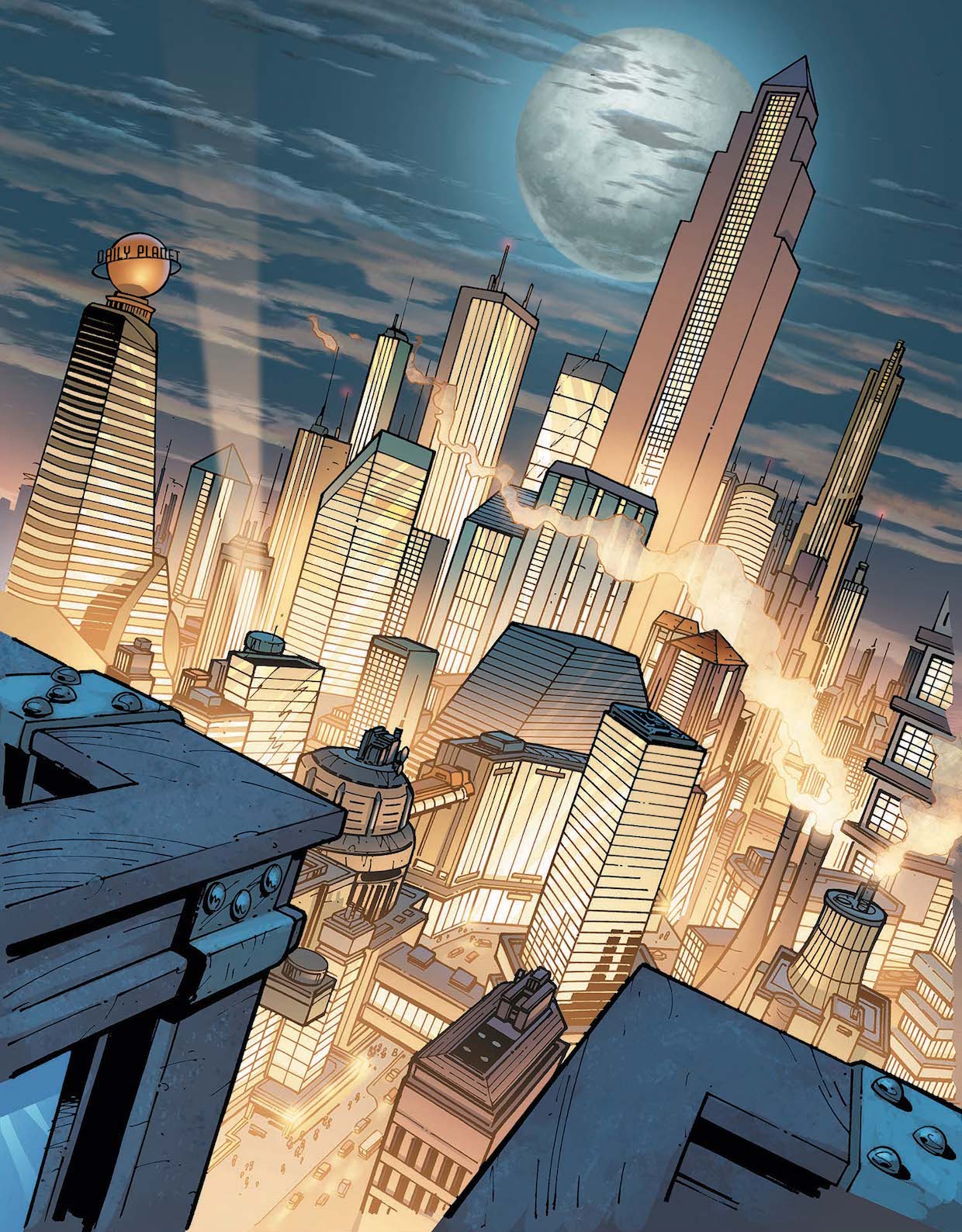