The Fosters stars Maia Mitchell and Cierra Ramirez went through the same roller coaster of emotions as viewers when they learned that the Freeform drama would come to an end this summer, and then — surprise! — be followed by a Callie and Mariana-centric spinoff.

“We found out a couple minutes before the [press] release came out, and it was surprisingly emotional and sad, and then exciting and also devastating,” Mitchell told TVLine when we caught up with the show’s cast at the first-ever Freeform Summit last week. Ramirez, meanwhile, described the double-whammy of news as a “whirlwind.”

The upcoming offshoot is set in the future, as Callie and Mariana begin their lives as young adults in Los Angeles. The girls’ next chapter will be introduced with a three-episode finale event this summer, which will be “different than anything we’ve ever done” on the show, Ramirez previews.

Below, the actresses and their Fosters co-star Hayden Byerly reflect on who else might pop up in L.A. and the joys of jumping forward in time. 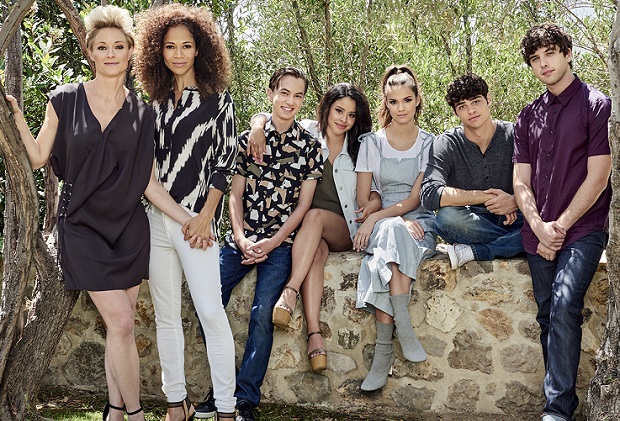 TVLINE | Congrats on getting your own spinoff! What was your reaction when you found out?
CIERRA RAMIREZ | [It’s] very exciting. I think we were all just as shocked as everyone [else].
MAIA MITCHELL | We found out the show was ending, and they were like, “Do you want to keep the story alive?” We were like, “Yeah, in whatever way we can. Let’s figure it out.” They came up with a way for us to do that. There are going to be appearances from all your Fosters favorites, so it’s not just going to be our show. There are going to be new series regulars and new characters, and still the same amount of representation as we’ve had on The Fosters, and the same topics. It’s [the] same but different.

TVLINE | What are you looking forward to exploring about your characters in the future? You’re playing young women now…
MITCHELL | I think the mistakes that our characters make are going to be different. They’re going to be skewed older, I think. Cierra was just saying how our characters are doing something, and we’re like, “Why would they do that?” And then you have to remember, “Oh, they’re 17 and 16.” Now we won’t have those excuses.
RAMIREZ | But I’m sure we’re going to find some down the road. It’s messy growing up. I have so many issues, so I can only imagine what Mariana and Callie will have. [Laughs] 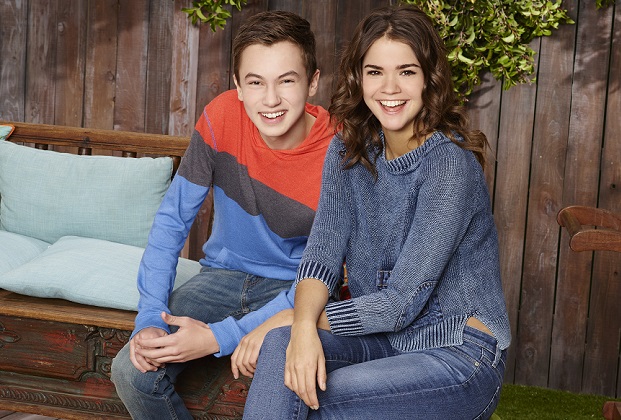 TVLINE | Will Jude pack his bags and come visit the girls in L.A.?
HAYDEN BYERLY | I would imagine so. It’s the two girls on their own. But the great thing is, throughout your life, you do still have your family, whether they’re a voice in the back of your head… It’s someone that’s always influential in your life, always kind of there when you need them to be. Everyone on the show, the Fosters family, is super excited and super stoked for the new beginnings and the new happenings that are going to continue on. Because while it’s the end of the Fosters family, this is the new beginning of The Fosters. This is just a little segment of that, and it’s incredible, and we’re all really excited for it.