The 100‘s fifth season hasn’t even premiered yet — but that doesn’t mean we can’t jump ahead and speculate about the finale!

Shannon Kook, best known for playing Zane Park on Degrassi: The Next Generation, will appear in the final episode of Season 5, our sister site Deadline reports, though further details about his character are being kept under wraps for now. 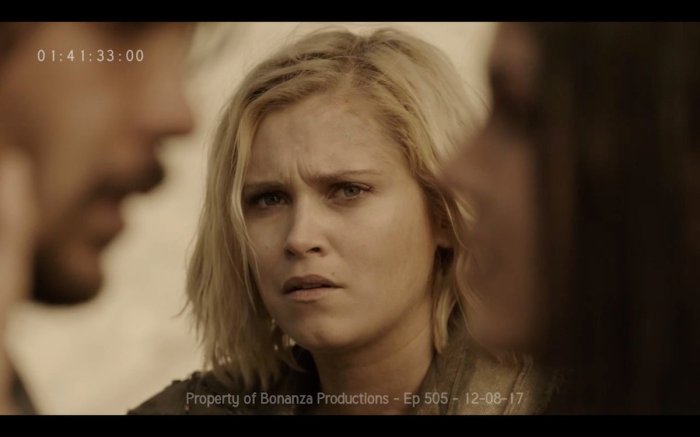 In addition to his work on Degrassi (Seasons 9–11), Kook has also recurred on Freeform’s Shadowhunters and Syfy’s Incorporated.

Your hopes for The 100‘s upcoming fifth season? Drop ’em in a comment below.