Sherlock Holmes and Joan Watson will be back on the case… in the spring.

Elementary Season 6 will premiere on April 30, moving to a brand-new time slot — Mondays at 10/9c (after Scorpion‘s season has wrapped). In November, the network expanded the midseason drama’s run from 13 episodes to a full-ish 21.

The show’s fifth season wrapped up with the revelation that the P.I. was hallucinating conversations with his dead mother. Shortly thereafter, Sherlock was taken in for a brain scan, while his partner Joan discovered the destruction he caused in the brownstone during one of his visions. 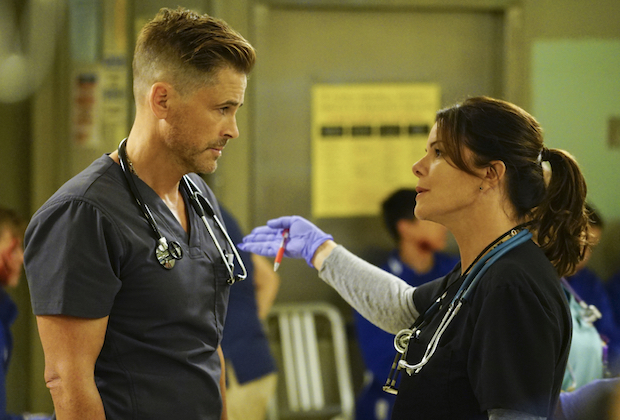 Additionally, CBS has revealed that the medical drama Code Black will return for Season 3 on Wednesday, May 2 at 10 pm.

Angels Memorial’s hospital team will look a little different during the upcoming episodes: Series regular Melanie Chandra, who has played lesbian resident Malaya Pineda since the pilot, is no longer with the show. Joining the ensemble are Moon Bloodgood (Falling Skies) as paramedic Rox Valenzuela and Tyler Perez (Scream) as first-year resident Diego.

Are you excited for Elementary and Code Black‘s new seasons? Hit the comments!