The U.S.S. Callister‘s mission may be far from over. 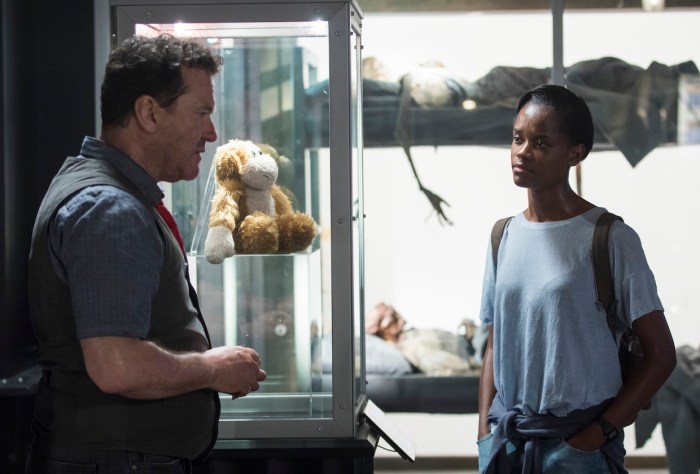 The outer space-themed episode of Netflix’s Black Mirror Season 4 was so richly realized and faithful to its obvious inspirations that some have clamored for its crew (of sorts) to continue on, in a standalone series. And maybe, just maybe, that will happen.

“I’ve heard little buzzes. I’ve heard little buzzes. But I don’t believe anything until I’m working on set,” Jimmi Simpson, who aboard the Callister played Lieutenant Walton, shared on Tuesday at the Television Critics Association winter press tour (where he was promoting USA Network’s Unsolved: The Murders of Tupac and The Notorious B.I.G.) “I would love it.”