We’ve got questions, and you’ve (maybe) got answers! With another week of TV gone by, we’re lobbing queries left and right about shows including Black Mirror, The Bachelor, The X-Files and Nashville!

1 | In Black Mirror‘s “USS Callister” episode, did you A) spot Jesse Plemons’ real-life girlfriend Kirsten Dunst strolling through an office scene and/or B) recognize Aaron Paul as the voice of the gamer at the very end? Also, how did the “Arkangel” writers goof so badly by suggesting an “emergency contraceptive pill” (as described on-screen) could terminate a pregnancy?

2 | Does Dave Chappelle actually think banging his microphone against his leg after Every. Single. Joke. — as he did during Netflix’s The Bird Revelation — makes them funnier?

3 | On New Year’s Rockin’ Eve, did Jenny McCarthy’s repeated jokes a la “my face is frozen worse than Botox” perhaps not land quite the way she intended?

4 | Are The Bachelor‘s producers deliberately trying to confuse Arie (and us) by casting four different women named Lauren?

5 | Was Fox right bring back Lucifer and The Gifted this week, only to then taunt us with a multi-week break, or should the new episodes have been held for this coming Monday, where admittedly the college football competition will only be worse?

6 | Did the Runaways kids stop to check if the keys to the construction site’s truck were simply inside, before tasking Molly with pushing it into the drilled hole?

7 | So, did NCIS‘ Gibbs get rough with that drug dealer in the interrogation room, assuming Sloane wasn’t watching, or…? Why leave that unclear?

8 | On black-ish, were there no other scrub tops at the hospital for Bow to change into after her breastmilk incident?

9 | Couldn’t Lethal Weapon and The Blacklist have found some way to get through their episodes without killing off innocent dogs Chuck Norris and Kate, respectively?

10 | In the X-Files premiere, didn’t the thug Mulder followed for a seven-hour car ride — at least part of it on quiet, rural roads — notice that someone was tailing him? And why was a scalpel just lying out in the open in Scully’s hospital room? 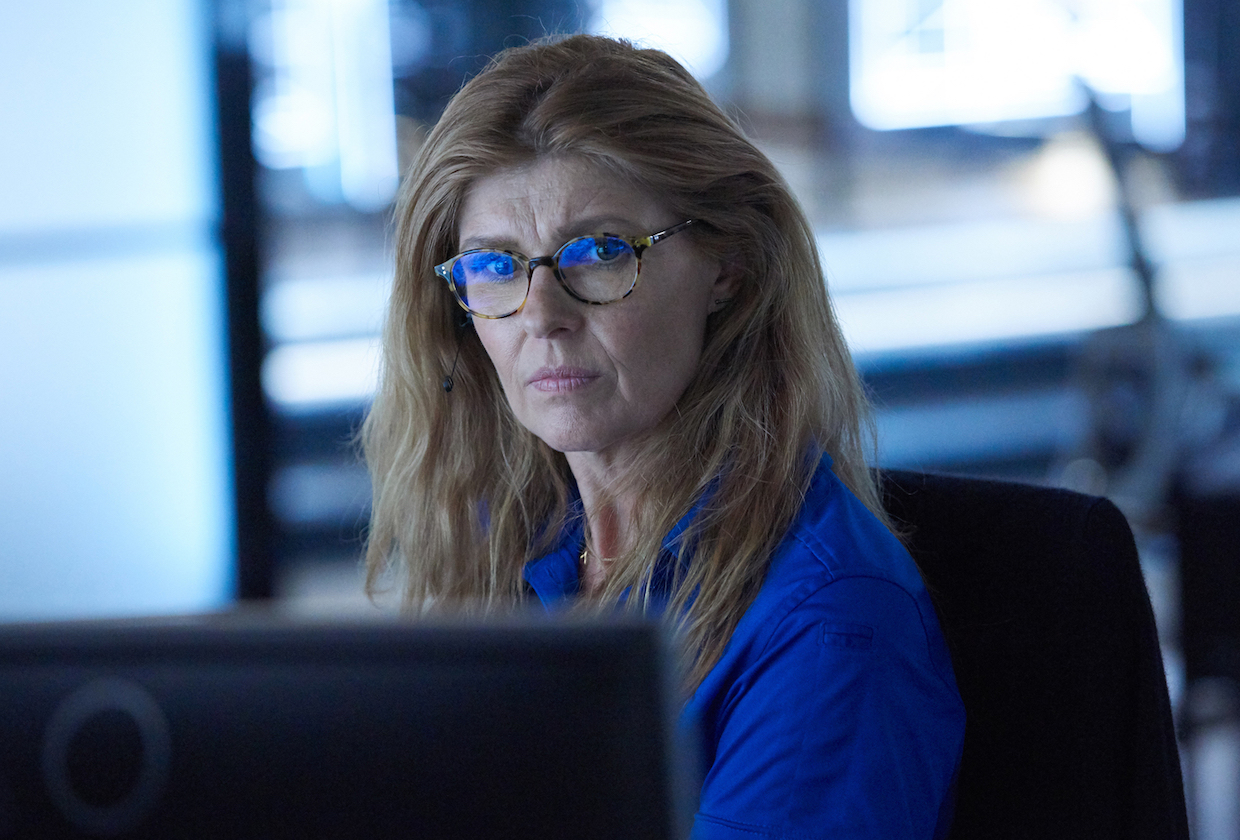 11 | After watching the 9-1-1 premiere, are you already devising ways to get Connie Britton’s character out of the call center and interacting with the rest of the cast?

12 | Has an Amazing Race contestant ever made as bad a first impression as “goat yoga” instructor Sarah, who spent the entire premiere berating partner April?

13 | If the most recent Prison Break was about escaping an entire country, where will Fox’s “new iteration” take us? A space prison? Or, more realistically, will it take a page from Breakout Kings and have Michael and Linc professionally chasing fugitives?

14 | How has The CW not released a Black Lightning promo set to Imagine Dragons’ “Thunder”?! 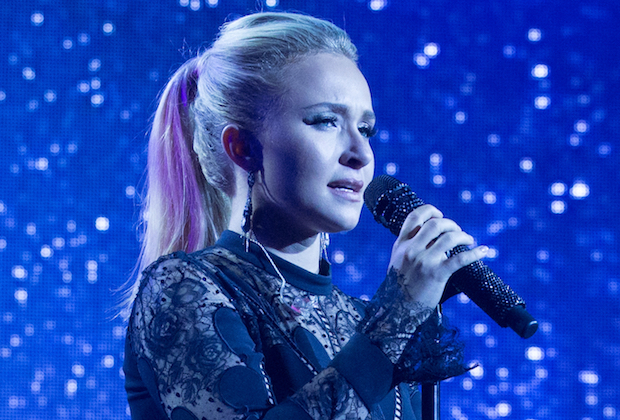 15 | Has a concert venue anywhere ever gotten as pin-drop quiet as when Nashville‘s Juliette stopped her show? Also, TVLine reader Sydney notes: “Anyone else notice that the same women were in the audience for Juliette’s concert in Nashville and for Maddie’s concert in L.A.?”

16 | What’s weirder in The Four: the way Diddy keeps referring to the singers as being hungry and wanting to eat each other, or that unnatural “host voice” Fergie is using?

17 | Was The Big Bang Theory trying to recreate the magic of Amy’s “OMG it’s a tiara!” moment when Penny acknowledged they were best friends?

18 | Were we the only ones bowled over by how freakin’ sexy Nick Offerman was as Will & Grace‘s “Bad Boy of Bread”? (Is it safe to say Ron Swanson gave up bacon?)

19 | Were you bummed that Great News made Katie an awful singer — especially given Briga Heelan’s previous performances on Ground Floor (also in an impromptu karaoke bar scene!) and Undateable?

20 | Won’t/shouldn’t S.W.A.T.‘s Commander Hicks be wondering what urgent matter (from “four months ago”) Jessica insisted on speaking to him about, before Hondo interrupted?