The Baudelaire children face a very angry mob in new footage from Lemony Snicket’s A Series of Unfortunate Events, which returns for Season 2 on Friday, March 30. 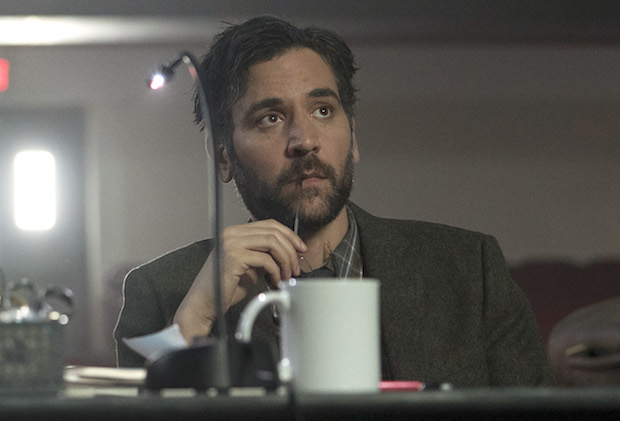 The premiere date was quietly revealed on New Year’s Day in “A Message from Count Olaf,” which finds Neil Patrick Harris’ menacing character breaking the fourth wall to address those who look like they’ve “burned the midnight oil.” A brief introduction is followed by a new teaser that shows pivotal moments from The Ersatz Elevator and The Vile Village — aka the sixth and seventh books in Daniel Handler’s 13-part epic.

A Series of Unfortunate Events, which has already been renewed through Season 3, adds to its cast in Year 2 Nathan Fillion (as Jacques Snicket), Tony Hale (Jerome Squalor), Lucy Punch (as Esmé Squalor), Sara Rue (as a “librarian”) and Roger Bart (Vice Principal Nero).

Watch the very first teaser above, then tell us if you’re looking forward to seeing what fresh hell Count Olaf has in store for Violet, Klaus and Sunny this spring.