Multiple sources reveal to TVLine exclusively that Sony, which produced the beloved NBC sitcom, has begun informal talks with leads Paul Reiser and Helen Hunt about bringing the series back for a limited run. Reiser, who also co-created Mad About You with Danny Jacobson, is allegedly leading the charge to resurrect the show. A Sony rep declined to comment for this story.

According to an insider, the new episodes would likely revolve around Paul and Jamie grappling with empty-nest syndrome in the wake of now-17-year-old daughter Mabel’s admission to college. 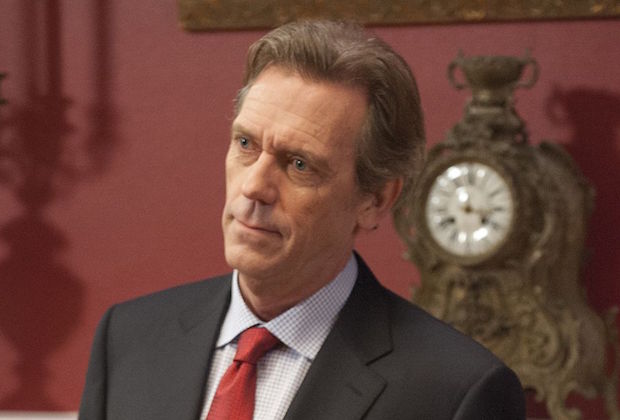 Earlier this fall, Reiser foreshadowed Mad About You‘s possible return while doing press for his role in the second season of Stranger Things. “If we can find the story to tell, and anybody’s interested, I’d be open to it,” he told People. “To me, it’s interesting when I see my kids are growing and leaving the house. It’s like, ‘Oh.’ It’s like that moment when you get married. It’s like we’re in a new world that we don’t know the rules of.”

Resier admitted he had long been opposed to the idea of a revival, partly because the original series — which wrapped its seven-season run in 1999 — concluded with a flash-forward set 22 years into the future. “Our thinking at the time was, ‘Let’s make sure we never get tempted to come back — let’s tell them what happens,'” he noted.

Although NBC would seem like the logical home for a quasi-eighth season of Mad About You (particularly in the wake of the Peacock’s success with Will & Grace), I’m told the network is not currently involved in the discussions.