We’ve got questions, and you’ve (maybe) got answers! With another week of TV gone by, we’re lobbing queries left and right about shows including Once Upon a Time, Scorpion, The Voice and Major Crimes!

1 | Were you surprised The Ranch‘s audience didn’t have a bigger reaction to Kurtwood Smith calling his former ’70s Show costars “dumbasses”? Wasn’t it fairly predictable that the pipeline deal was going to fall through? And were you surprised by all the jokes the Bennetts made about Russia, assuming the family voted for Trump? 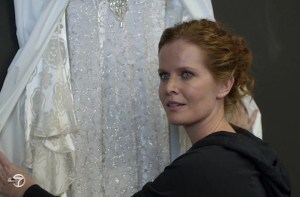 2 | Why is Once Upon a Time‘s Rumple suddenly back to his glittery, scaly self in the latest flashbacks? And why did “Kelly” have her presumbly expensive and delicate wedding dress with her at the spin club? (TV Answer: “My whole thing was that maybe I was going to get it tailored or something, and that it’s on my way home from spinning,” offers Rebecca Mader. “That was what I did in my brain!”)

3 | Did Iain de Caestecker’s Agents of S.H.I.E.L.D. Season 5 cast photo/what he was wearing tip you off to Fitz’s return last week?

4 | Any thoughts on who should play Teenage Justin Chambers/Alex in Grey’s Anatomy‘s forthcoming “Alex Origin” episode? 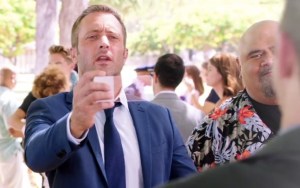 5 | What was most fun to see in Hawaii Five-0‘s “flash forwards”? The restaurant up and running? Grace’s wedding day (to Lou’s son)? Charlie graduating from the police academy? Tani married to Junior? The Grumpy Old Men? Or TV’s latest promise that the future will have clear cell phones?

6 | No one at Saturday Night Live thought to tell host Kevin Hart that a monologue about how moms are no fun was not only sexist, but in poor taste after his own very public cheating scandal?

7 | For those who watched Saturday’s burn-off of Ten Days in the Valley: Did ABC really give away a major pregnancy twist in the promo for the next episode? Or do you think it was a red herring? 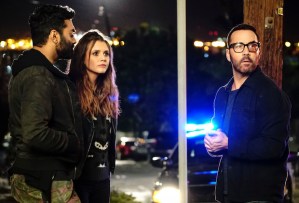 8 | Is The Lying Game‘s Alexandra Chando quietly guest-starrring every CBS procedural, starting with Hawaii Five-0 and most recently on Wisdom of the Crowd?

9 | So, let us get this straight: Amazon, which recently lost several top male execs as part of Hollywood’s ongoing sexual harassment purge, responds by ditching all three of its female-driven comedy pilots?

10 | Who’s your pick to replace Steve Carell as boss in NBC’s planned revival of The Office? (We listed our favorite nominees here.) Or would you rather Dunder Mifflin just kept its doors shut? 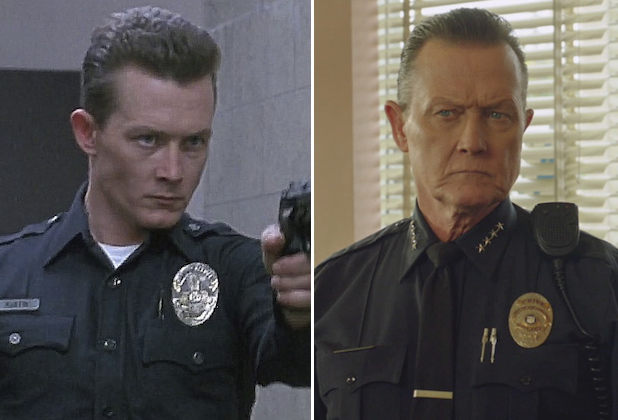 11 | Are any other Scorpion/”Waige” fans more than a bit worried about the way Walter gazed at Flo after his trip to an alternate reality where they were husband and wife? And did seeing Robert Patrick in uniform give you Terminator 2 flashbacks?

12 | Did Kevin Can Wait really do a flashback episode to let us know that Vanessa was responsible for Kevin and his late wife getting together, only to never mention Donna by name? 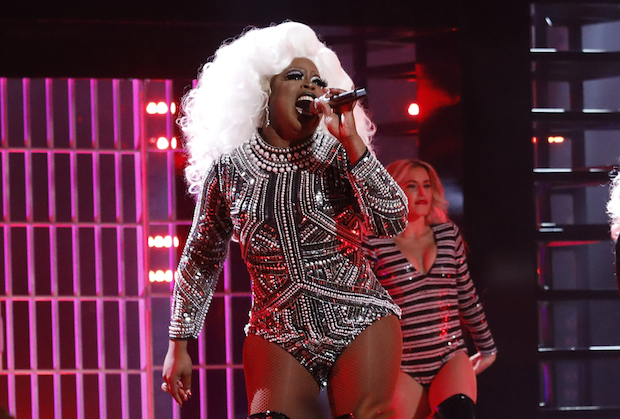 13 | After Chris Weaver’s showstopping performance in the finale of The Voice, it’s only a matter of time before Nedra Belle wins a future season of RuPaul’s Drag Race, right? Did The Voice really need to bring out a gospel choir for that finale performance of Bebe Rexha’s “Meant to Be”? (The song is about a man and a woman who can’t decide if they want to date!) But on a different note, was Brooke Simpson’s team-up with Sia on “Titanium” one of the best finale duets in recent memory?

14 | On Major Crimes, was the confessed killer too busy recoiling from Raydor’s reading of the riot act to rush to the commander’s side the instant she collapsed? (Because that mom kinda just sat there throughout.)

15 | Regarding that snuggly X-Files video released on Thursday: How many of you are hoping that Mulder and Scully’s relationship is a focal point of Season 11… and how many are hoping it’s just a footnote? 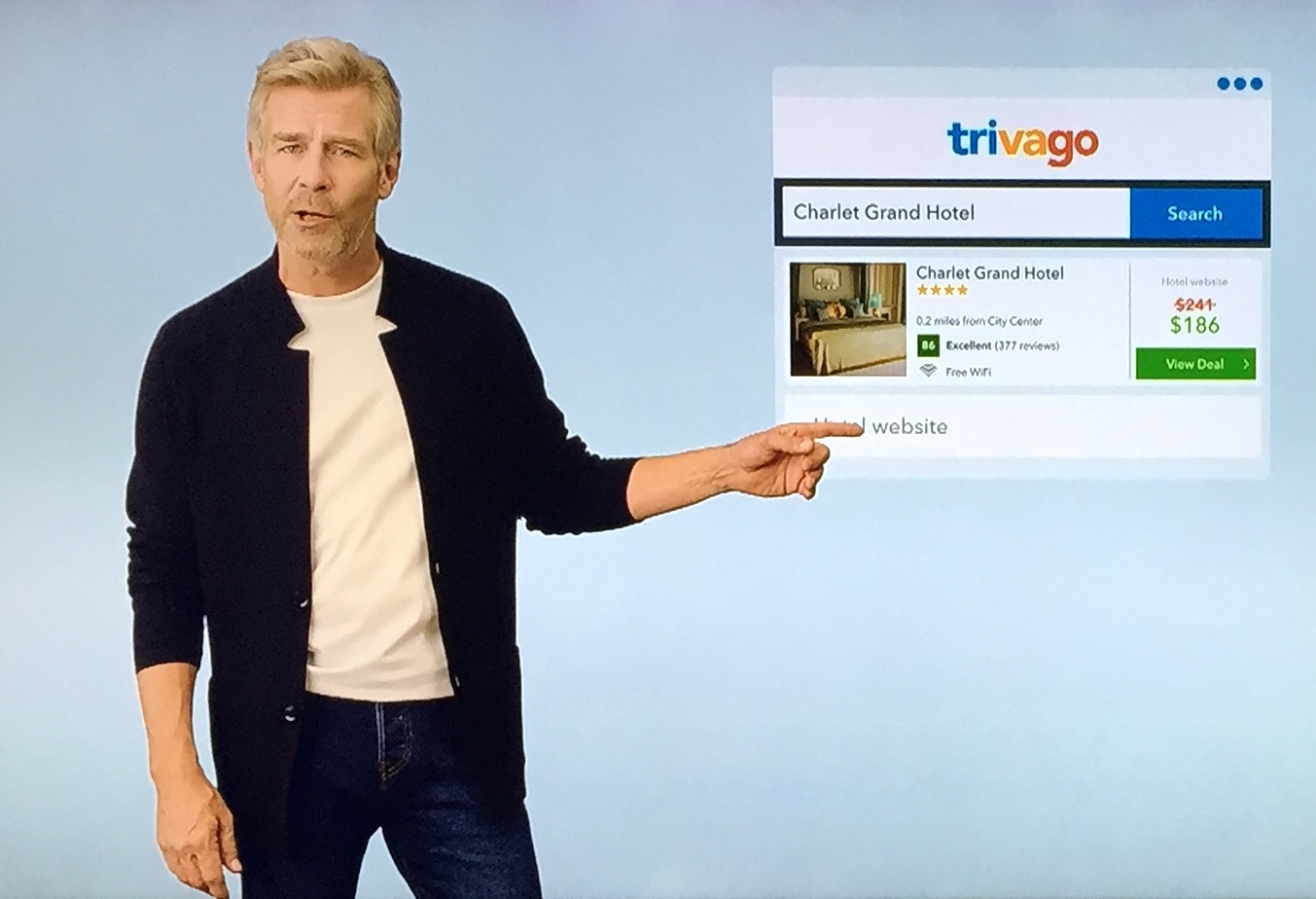 17 | Was there a funnier moment this week than Young Sheldon‘s Meemaw trying to pronounce “Kobayashi Maru”?

18 | Is the fact that NBC burned off two new Great News episodes the week before Christmas a big hint that we shouldn’t hold our breath for a third season?