Yes, Quinn is gone. But forgotten? Pshaw. Not by a long-shot.

When Homeland returns with Season 7 on Feb. 11 (9/8c, Showtime), “Quinn’s death and Carrie’s grief for him are everywhere – coloring her every thought,” shares co-creator and showrunner Alex Gansa of Rupert Friend’s dearly departed, death-defying hitman, who perished in the Season 6 finale. Gansa adds that the loss of Quinn will also inform Carrie’s “contempt for President Keane” and “push her to reassess what’s really important in her life.”

Speaking of Homeland‘s first female POTUS, Carrie’s “righteous indignation” that Keane and her administration “are systematically abusing power, ignoring the rule of law, and permanently damaging our democratic institutions” will be the engine driving Carrie throughout much of the season.

Asked if he and his fellow EPs had any trepidation about depicting Keane as a villain – or even someone with villainous tendencies – given that she is one of the few female presidents ever represented on television, Ganza responds, “For us, Keane is neither a villain nor villainous. She’s an embattled and isolated president, trying to hold on to the reins of power in a deeply divided country and dangerous world.” 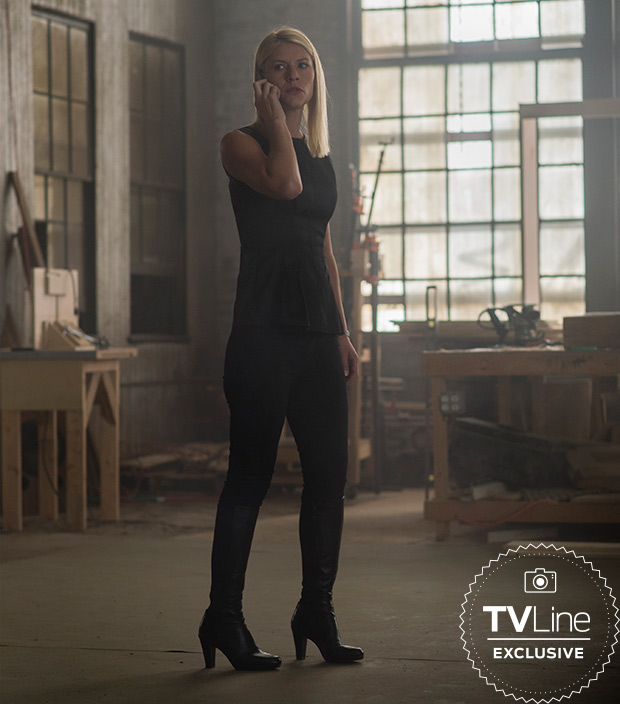 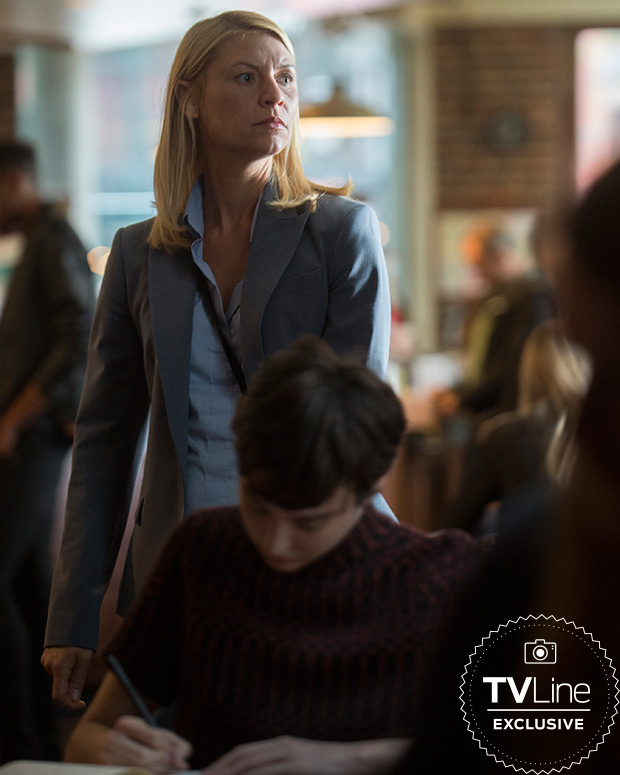