The Emmys are headed back to Monday.

The last time NBC was home to the ceremony, in 2014, the telecast was also broadcast on a Monday, but slightly earlier in the year on Aug. 25, to accommodate the network’s Sunday Night Football franchise. Prior to that, NBC scheduled the kudos-fest for a Sunday in August, before the start of the NFL season, in 2010 and 2006.

A host has not yet been announced for the 2018 Emmy Awards.

* Netflix will be the U.S. home of the UK-produced drama series The Frankenstein Chronicles, starring Game of Thrones vet Sean Bean, our sister site Variety reports.

* The CW has released new key art for its upcoming superhero drama Black Lightning, debuting Tuesday, Jan. 16 at 9 pm. The series stars Cress Williams (Hart of Dixie) as Jefferson Pierce, a high school principal whose superhero persona, Black Lightning, is drawn out of retirement when a local gang threatens his community. 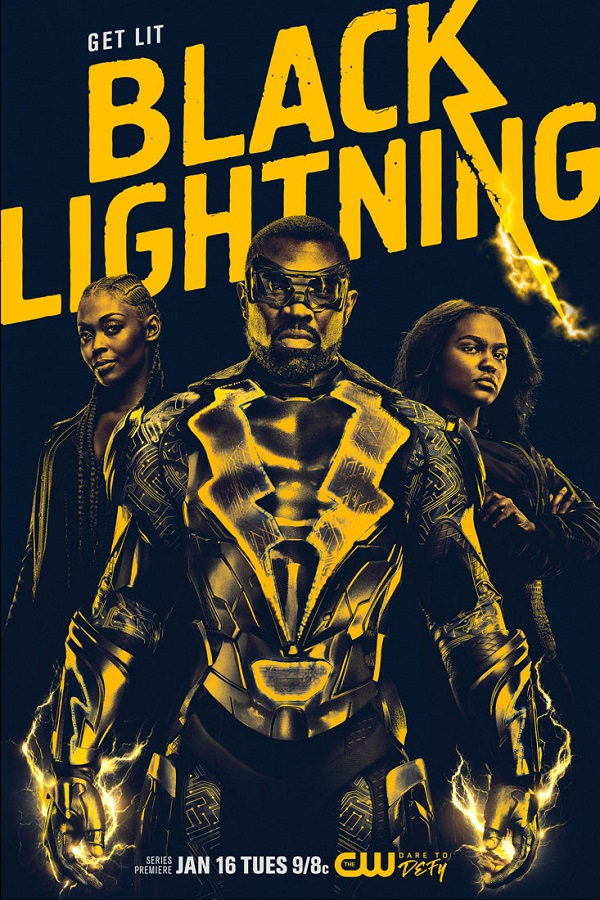