The good news for Arrowverse fans: Legends of Tomorrow‘s post-holiday return date has been set.

The not-so-super news? Supergirl, which returns on Jan. 15, will be grounded for a bit as its sister series takes over Monday’s lead-off spot. 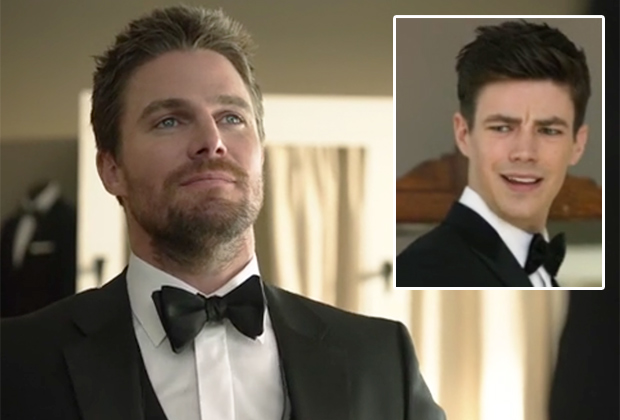 As previously reported, the freshman superhero series Black Lightning is set to air Tuesdays at 9/8c, leading out of The Flash, starting Jan. 16.

The CW has announced that DC’s Legends of Tomorrow will thus resume Season 3 on Monday, Feb. 12 at 8 pm, where it will finish up its season with nine straight episodes (landing its finale on April 9).

Supergirl will then swoop back into its Monday home starting April 16, and air new episodes straight through to its own Season 3 finale, which will now air outside of May sweeps (on June 18).

Updated: Here’s a chart, because some people seem to need a chart:

All told, that adds up to 23 straight weeks of original Supergirl/Legends/Supergirl episodes airing in The CW’s Mondays-at-8 time slot.