Netflix has released a quartet of photos from Season 2 of its Lemony Snicket’s A Series of Unfortunate Events adaptation, and among them Lucy Punch can be spied playing Esmé Squalor.

Based on the bestselling books by Lemony Snicket aka Daniel Handler, A Series of Unfortunate Events recounts the tale of the Baudelaire orphans – Violet, Klaus, and Sunny – and their encounters with the devious Count Olaf who will stop at nothing to get his hands on their inheritance. Foiling his many dastardly plans and disguises, the siblings discover clues to their parents’ mysterious death and links to a covert organization, then begin to unlock long-held family secrets.

The series has already been renewed for a third season, as previously reported. 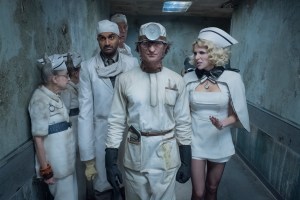 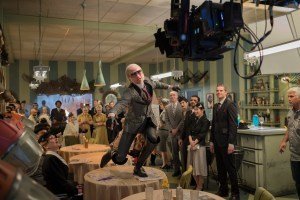 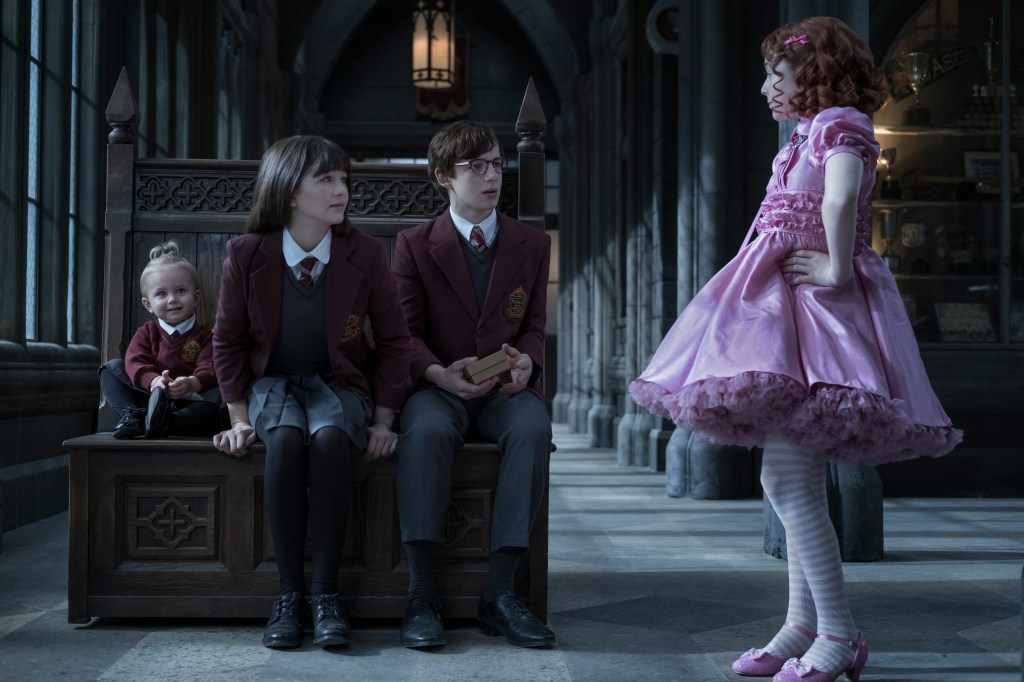