Dare we say the Gallaghers are actually on the road to making better decisions?

Shameless‘ Season 8 premiere on Sunday finds the clan making positive choices — albeit with the help of drugs in some cases.

As you may recall, each family member inherited a bag of meth after their mom Monica’s death last season. Now Carl has been tasked with selling the drugs for his siblings, who put their influx of cash to use in very different ways.

Let’s review what the Gallaghers (and their friends) are up to and what they did with their “Monica money”: 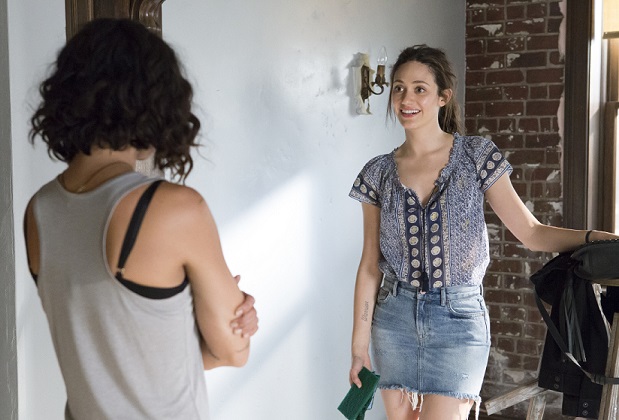 FIONA
Monica Money Purchase | None. She buried her and Liam’s share of meth alongside Monica’s dead body.
What’s New | Someone’s finally had enough of meaningless sex with anonymous men: Fiona declares that she’s closing her Tinder account. She wants a connection and shared interests instead. But until she finds that special guy, she’s focusing on her new gig as a landlord, fixing up the apartment building she bought and making friends with one of the tenants (played by Gossip Girl‘s Jessica Szohr). Everyone thinks she’s crazy to charge $850 for rent in the “s—thole” building. Well, joke’s on them, because two prospective tenants actually start a bidding war for the space, and Fiona ends up getting $1,000.

FRANK
Monica Money Purchase | None. He smoked it all.
What’s New | Frank comes out of his meth haze to realize that Monica had him under her toxic spell during their entire relationship. So he’s starting over as the twentysomething man he was when they met and making amends with an ever-growing list of people he’s wronged. His kids are slightly confused, yet unmoved by Frank’s latest change. To be fair, if they truly took in every one of his personality turns, they’d probably lose their minds. 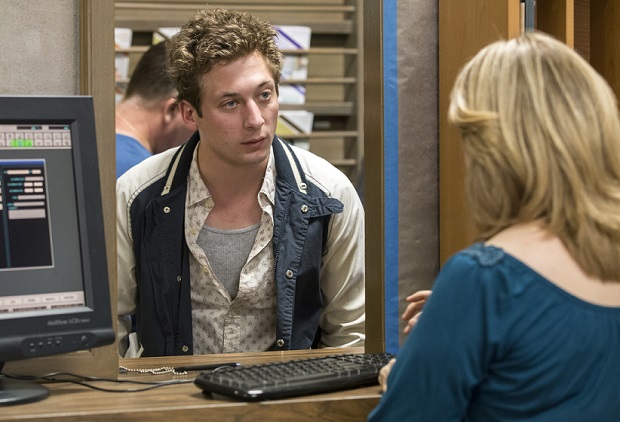 LIP
Monica Money Purchase | He pays off his ex Sierra’s overdue bill, then gives $9,000 to his former professor as repayment for rehab.
What’s New | Lip is so desperate to get back into Sierra’s good graces that he offers to babysit. For free. While Sierra goes on a date. With her son’s father. It works out about as well as you’d expect: Sierra brings the ex back home, while Lip tries to keep his emotions in check. But you know he really wants to punch the guy. And drink. Instead, he runs all the way to his professor’s house to thank him for the rehab and to repay him.

CARL
Monica Money Purchase | A hot tub
What’s New | The former delinquent might just be the most disciplined Gallagher (who also sells drugs on the side). Even though he’s back home and moving product, Carl still keeps military time, getting up at the crack of dawn to maintain his fighting form. 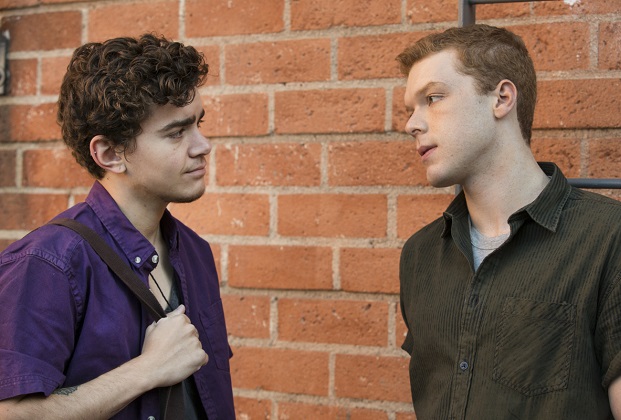 IAN
Monica Money Purchase | Carl hasn’t moved his share yet.
What’s New | Ian can’t stop coming up with reasons to visit the youth center where Trevor works, even stopping by there during his paramedic shift to hand out free condoms. The troubled teens are impressed – “You let that go?” one asks Trevor – but Ian’s ex isn’t so forgiving about what happened with Mickey. Still, Ian says he’s coming back the next day.

DEBBIE
Monica Money Purchase | Welding equipment for “the future”
What’s New | Debbie is a busy girl, juggling welding school (where she’s hot for teacher), a job as a parking attendant and baby Franny (whom she dumps on Neil as she runs off to class).

LIAM
Monica Money Purchase | See Fiona
What’s New | The youngest Gallagher’s private school keeps pulling him out of class so they can trot him out before prospective bigwigs as a symbol of their diverse environment.

V and Kevin
What’s New | Since Svetlana has turned the Alibi into Putin’s Paradise, Kevin has been working at the gay nightclub, while V is waitressing at Patsy’s Pies. Kevin’s new job leads to an unexpected discovery when one of the patrons feels a lump in his breast, and a doctor later confirms he needs a biopsy. Meanwhile, V gets Svetlana arrested by telling ICE that the bar owner is the ringleader of a Russian human-trafficking and prostitution ring.