THE PERFORMANCE | Let’s see, how do we phrase this delicately? Glazer delivered a rather, um, explosive performance this week, as her TV alter ego rediscovered a certain, ah, satisfaction that had thus far eluded her in our post-Trump America.

Glazer has always been an absolute comedy dynamo as the mischievous, impulse-driven Ilana — if they gave out Emmys for comedy duos, she and co-star Abbi Jacobson would have several by now — but she was uncharacteristically muted at the start of this week’s episode. Turns out Ilana was secretly seeing a sex therapist, where the normally sex-positive hipster realized to her horror that she hadn’t had an orgasm since Election Day. (Her therapist sympathized: “Orgasms have been down 140 percent since Trump was elected,” she noted gravely.) 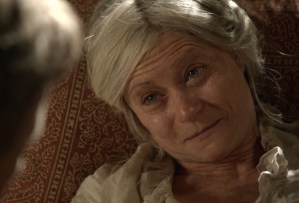 HONORABLE MENTION | Once Upon a Time‘s latest spin on that tale as old as time made our hearts swell and our eyes well, as Emilie de Ravin turned in a beauty of an encore. In scenes spanning decades, the series vet for the first time got to play an unfettered princess in love, with Rumbelle’s rocky days now behind them and a lifetime together before them. With withering Belle’s final monologue, though, de Ravin invited us to feel every bit of true, abundant love that in seasons past needed to be buffered by drama. Adding some creak to her timbre and working through age makeup — and opposite Robert Carlyle’s own all-out performance — de Ravin’s detailing of Belle’s selfless agenda, followed by a recap of the couple’s oft-trying but undeniably storybook romance, added up to a scene as heartwarming as it was heartbreaking, and one of the series’ very best. 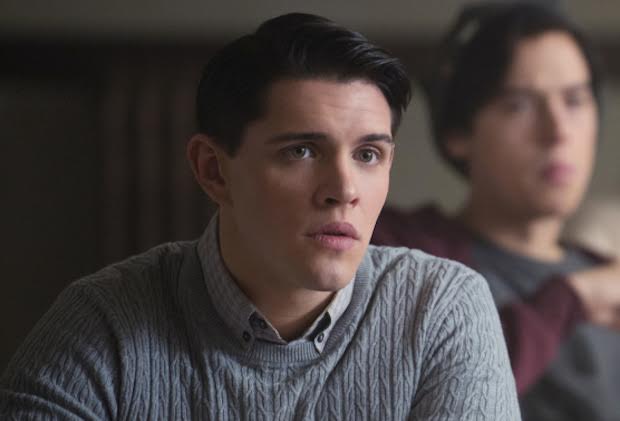 HONORABLE MENTION | As Riverdale‘s Kevin Keller, Casey Cott is usually confined to making snarky quips and helping Betty with her romantic problems. But Cott got to explore what it’s really like to be a gay teen in a small town this week, as Kevin revealed he’s been “night jogging” — i.e. cruising the woods after dark for clandestine hookups with men. Betty was worried about Kevin’s safety, but Cott made Kevin’s pent-up frustration palpable as he snapped at her: “You live in this pale, pink world of milkshakes and first kisses,” while he has to settle for fumbling in the woods. Cott was poignantly vulnerable as Kevin visited his secret hookup Moose in the hospital, and reached a new understanding with his gruff sheriff dad. It’s a side of gay adolescence we haven’t seen portrayed very often on TV, and Cott more than rose to the challenge. 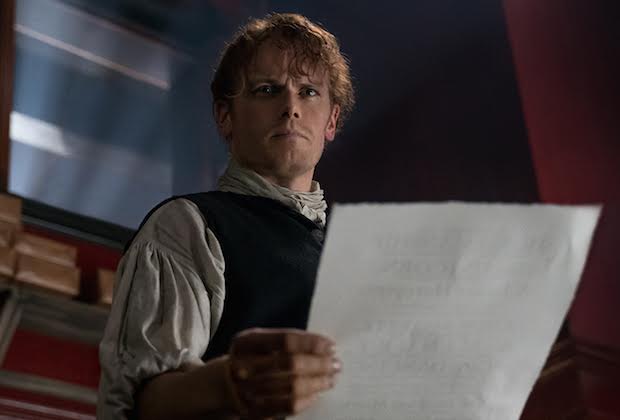 HONORABLE MENTION | It hadn’t actually been 20 years since Sam Heughan and Outlander co-star Caitriona Balfe last shared a scene, but after the intricate performance Heughan turned in this week, you could’ve fooled us. As Jamie saw his long-lost wife for the first time in decades, Heughan communicated the complicated mix of emotions that such an encounter would spark. He’s excellent throughout the episode — note how often Jamie looks at Claire as though he can’t quite believe she’s really there — but especially when the Frasers tentatively approached each other in the print shop. The joy and relief that ebbed from Heughan’s whole body as Jamie quietly came undone spoke volumes. You could also tell that Jamie was thinking things (suspicions? hopes?) that he dared not voice just yet, meaning we can anticipate more amazing work from Heughan in the weeks to come.