We’ve got questions, and you’ve (maybe) got answers! With another week of TV gone by, we’re lobbing queries left and right about shows including Once Upon a Time, NCIS, Empire and Arrow! 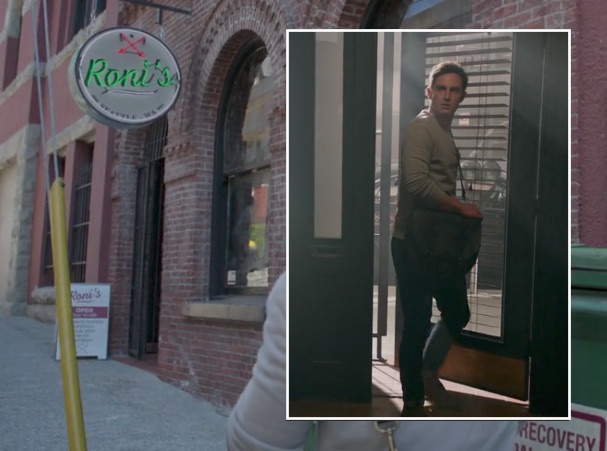 1 | How is Once Upon a Time‘s Henry keeping his motorcycle fueled after years in the Enchanted Forest? (Seems like a throwaway line about Regina “enchanting” his gas tank would have sufficed.) And is Roni’s bar situated on a hill… or not?

2 | Has Inhumans elicited a bigger groan than when Medusa commanded an ATM to give money to “the queen of Attilan”?

3 | Was Outlander‘s choice to start Jamie and Claire’s reunion at the very end of Sunday’s episode inspired… or the worst kind of a tease, given we now have to wait two weeks until the print shop episode?

4 | How tempting do Fear the Walking Dead‘s Nick and Troy make it to ask, “Couldn’t the show just follow around Alicia and her new friend instead?”

5 | As The Last Ship went up against no less than four enemy craft, we wondered: Why is the Nathan James still “the last ship”? The Navy still doesn’t have a second vessel at the ready? 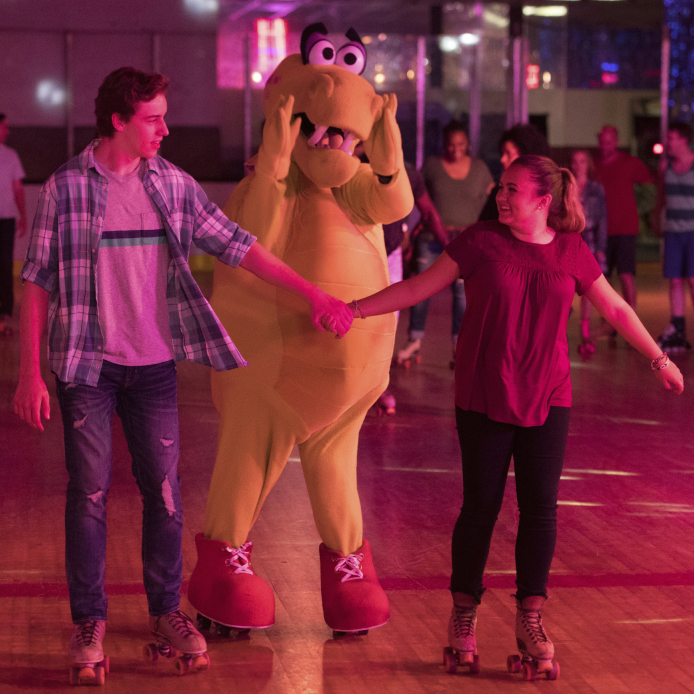 6 | Is it safe to say that Kevin can’t skate, seeing as Kevin Can Wait made it pretty clear that its star was not inside the dinosaur costume?

7 | Now a few episodes in, isn’t The Good Doctor‘s premise still a little much to believe?

8 | Did the Supergirl premiere, with its underwater climax, miss out on an easy opportunity for an Aquaman intro/cameo? If you didn’t read about Erica Durance replacing Laura Benanti, would you have known that was Kara’s mom in the opening scene? Was Cat Grant’s global warming speech a bit too on-the-nose? And based on Katie McGrath’s accent freely slipping through, we take it that Lena is no longer American?

9 | Since Matt Nix’s The Gifted this week featured no fewer than three Burn Notice alumni (Coby Bell, Sharon Gless and Garret Dillahunt), who will be next to appear on the Fox drama? 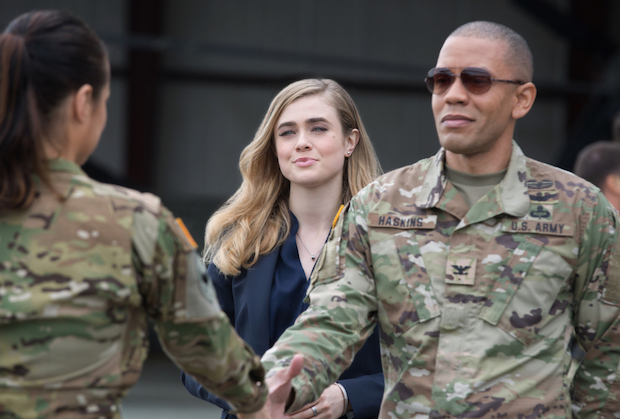 11 | Could Barry’s ramblings on The Flash have been him remembering his entire timeline/life? And on a show featuring speedsters, time travel and now a flying “samuroid,” was Wally suddenly knowing Japanese the most unbelievable thing in the premiere?

12 | Legends of Tomorrow fans, who is your knee-jerk pick to replace Stein as half of Firestorm? (Does anyone think it may turn out to be Jes Macallan’s Agent Sharpe?) And how did Julius Caesar swipe an entire history book out of Nate’s hands without him noticing?

13 | Oh no, does This Is Us‘ Kevin have an addiction problem just like his dad? And would they really drop a foster kid with Randall and Beth’s family without them meeting first? 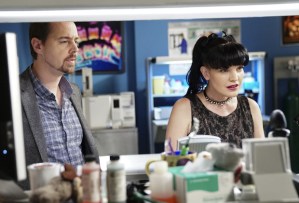 14 | Is the one thing you won’t miss about NCIS‘ Abby is having to turn down the TV volume when her lab music starts blaring?

16 | Riverdale viewers, any early theories about the town’s new serial killer? And didn’t Archie’s doctor warn him not to get his cast wet in the shower like that?

17 | How is Empire‘s doting nurse Claudia — who in this season’s first episodes freaked when Lucious went to the bathroom without her — suddenly comfortable taking entire days off? Granted, her absence was likely necessitated by Demi Moore’s schedule, but didn’t her disappearing act warrant more of an explanation? 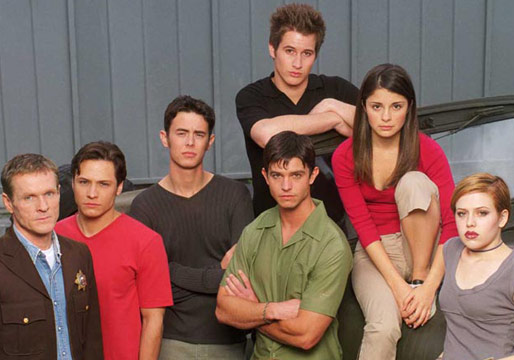 18 | First the Party of Five reboot that has nothing to do with the premise of the original Fox drama, and now a Roswell reboot that’s not connected to the original series…. Can we not?

19 | How much are Supernatural‘s Dean and Sam going to regret salting and burning Cas’ body?

20 | Was Arrow‘s season-opening cliffhanger resolution (1 confirmed death out of a possible 13!) a bigger cop-out than Chicago Fire‘s (0-for-7)? Does Quentin seriously not understand how doppelgängers work, or does he just not believe that parallel Earths exist? And did the vibe between Dinah and Dig read more “We’re having a secret affair” than “I know you’re lying about your injury”? 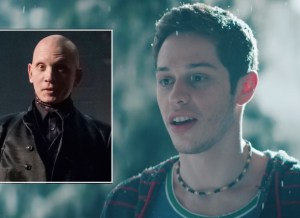 21 | Does Gotham‘s Victor Zsasz, with his oftentimes terse commentary, remind you at times of Pete Davidson’s “Chad” character on SNL?

22 | Which storyline was timelier, for better or worse: American Horror Story‘s mass shooting (in the wake of the Las Vegas massacre), or Great News‘ sexual harassment scandal (in the wake of Weinstein-gate)?