THE PERFORMANCE | We don’t often honor animated shows in this space… much less melancholy animated sitcoms about a chronically depressed horse. But dammit, we had to this week, because Krakowski’s hilarious, heartbreaking Season 4 guest spot as BoJack’s grandmother Honey was just that good.

We met Honey in flashbacks, as BoJack retreated from the world in his family’s old Michigan lake house. At first, it seemed like Krakowski would just be in comedy mode as Honey rattled off 1940s slang while fawning over her World War II-bound son Crackerjack and giving her daughter inappropriate diet tips — and honestly, we would’ve been happy with that. (She even sang a duet with Lin-Manuel Miranda!) But after Crackerjack was tragically killed in action, Honey sank into a spiral of hysterical grief, and Krakowski’s mournful line readings — not to mention her gorgeous voice as Honey sang of love, loss and the persistence of memory — were genuinely gut-wrenching.

The emotional knockout punch came when Honey underwent a lobotomy to curb her ceaseless grief, telling her daughter with eerie calm, “Promise me you’ll never love anyone as much as I loved Crackerjack.” Krakowski has been a fantastic TV actress for years — it’s still a marvel that she never won an Emmy for 30 Rock — but her work here is downright revelatory, and a great reminder that animated performances occasionally deserve some praise, too. 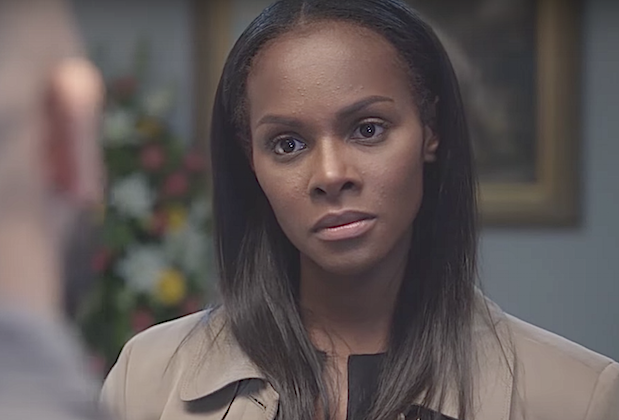 HONORABLE MENTION | The Season 4 finale of The Haves and the Have Nots was called “The Veronica Show,” but for us, it was all about Candace. After the career sextortionist recovered — at least somewhat — from the shock of seeing her late son’s body, portrayer Tika Sumpter pulled the pin on a rage grenade that threatened to blow up the screen. First, she all but hissed as Candace blamed Q’s death on her long-suffering mother (the always-amazing Crystal R. Fox). Then, when Hanna dared to suggest that the tragedy was the Lord’s awful way of getting Candace’s attention, Sumpter spectacularly exploded. “You can have your God!” she screamed, hatred twisting up her tear-stained face. Only when the escort had thought of the cruelest possible way to lash out a final time at her pious mother — by canceling the funeral and cremating her son — did the actress allow the storm to pass. 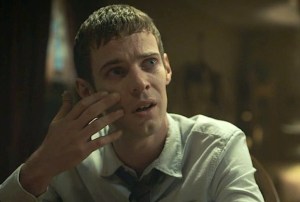 | “Mr. Mercedes” is innately abhorrent, but Harry Treadaway served up a new kind of vile this week as Brady struggled to maintain control of his warped world. The spiral began when Brady discovered his car and mother missing, and the English actor with every bugging of eye and twitching of neck made evident that what had the lad most anxious was not busing it to work but the notion that, Heaven forbid, Mom might clean up her act (and in success, eliminate a constant from his twisted existence). The interview then took on an extra-intense tone, with every question triggering (in Brady’s mind) a violent response. And whereas Brady was giving a performance in revealing his woes with Robi, Treadaway brought a bit more earnestness to his heart-to-heart with Mom, indicating some sincere concern but seeded with a taste for destruction, as he sought to sabotage her sought-after sobriety. Brrr! 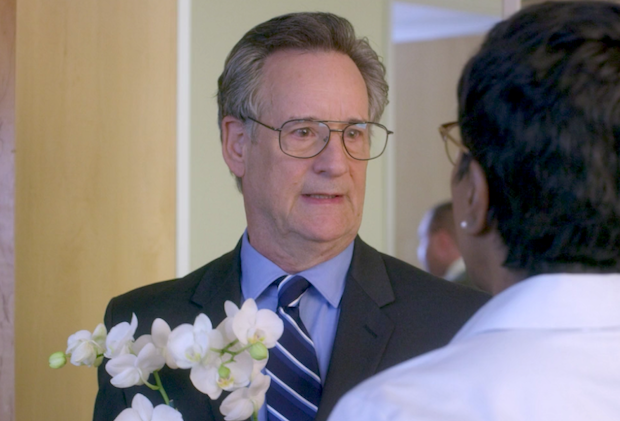 HONORABLE MENTION | You might recognize veteran character actor John Rothman from his roles in Ghostbusters and Big, but he’s found the role of a lifetime as Tig Notaro’s hopelessly uptight stepfather Bill on Amazon’s One Mississippi. Never smiling and fiercely devoted to his routine, Bill addresses everyone with an abrupt bluntness that suggests he wants to get all social interactions over with as quickly as possible. Rothman’s precise, persnickety performance has been a series highlight all along, but he also let us see a glimpse of tenderness in Season 2’s “Kiss Me and Smile for Me,” as Bill embarked on a sweet romance with the equally odd Felicia. (He gave her an orchid… along with a typed list of “detailed care instructions.”) It was a lovely moment of something approaching happiness for one of TV’s most endearingly weird characters.