We’ve got questions, and you’ve (maybe) got answers! With another week of TV gone by, we’re lobbing queries left and right about shows including Outlander, The Mindy Project, Younger and Suits!

1 | Is there a funnier ringtone on TV than BoJack’s ironically chipper tune on BoJack Horseman?

2 | Were any other Outlander viewers taken aback by how much Rupert’s death affected them? (We never guessed we’d tear up at losing the burly clan member!)

3 | Based on the relatively tidy condition of Issa’s apartment in the Insecure finale, is it safe to say the HBO comedy’s continuity team forgot that she pretty much destroyed the place at the end of the previous episode? How ending-of-La La Land was Issa’s fantasy montage about her future with Lawrence? And how badly do you want — no, need — HBO to make 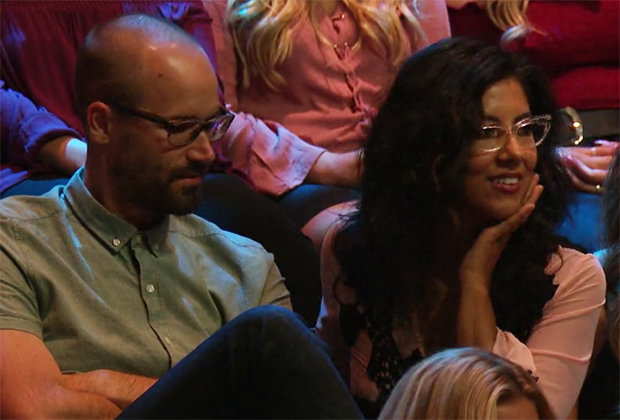 a Due North movie/companion series?

4 | For those in the Bachelor in Paradise/Brooklyn Nine-Nine Venn diagram overlap, how many times did you rewind Monday’s finale to see if this really was actress Stephanie Beatriz in the audience?

5 | Has Preacher ever made you more uncomfortable than it did by portraying Hitler as a sympathetic protagonist?

6 | Given all the people on The Haves and the Have Nots who wanted to drop a house on wicked witch Veronica, how the hell did the show end Season 4 with an attempt on her life but not a “Who shot/stabbed/whatever’d Veronica?” cliffhanger? 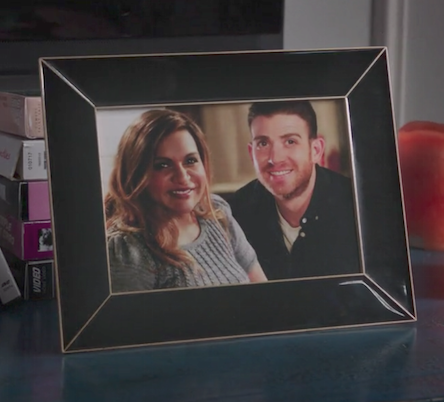 7 | Couldn’t The Mindy Project have gotten Mindy Kaling and Bryan Greenberg together for one candid shot instead of Photoshopping together this mess?

8 | How irresponsible a babysitter does American Horror Story: Cult‘s Winter have to be for Ally and Ivy to fire her already?

9 | Did anyone else get AHS: Coven vibes 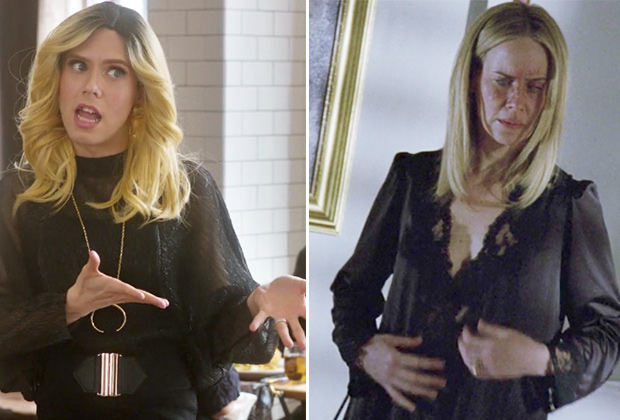 10 | Wasn’t Midnight, Texas‘ Fiji nearly unrecognizable at first in the flashback to 10 years ago? So much hair! Also: Aren’t you kinda hoping that warm, wisecracking granny Xylda isn’t 100-percent moved on to the afterlife?

11 | Really, TV Land? Again with the fake “extended” Younger finale running time, only to tack on an episode of something else after? Bush. League. Move. (Wouldn’t the rushed episode have actually benefited from extra minutes??) 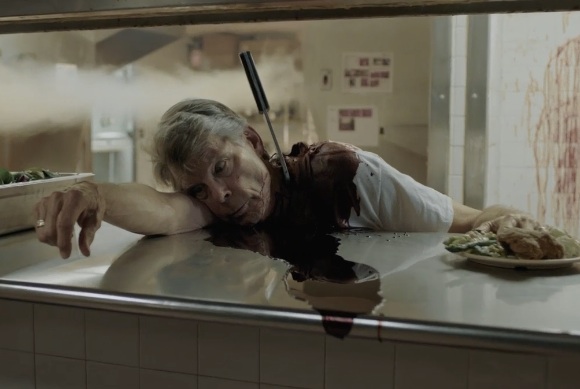 13 | Did every Mr. Mercedes viewer catch Stephen King’s bloody-good cameo? And between this and Designated Survivor, Terry Serpico  sure is specializing in creeps, right?

14 | On The Sinner, was the sound of Phoebe’s chest cracking as Frankie tried to administer CPR a bit much? And for those who didn’t read the book, were you surprised by the reveal of how Frankie played into Cora’s past?

15 | Salvation‘s Darius invented a suuuuuper-stealthy, injectable hard drive sniffer… that is outfitted with an LED light that glows brightly beneath the wearer’s skin?! Also, at this point might Liam draw a connection between “having sex with Jillian” and “astrophysical anomalies occuring”? 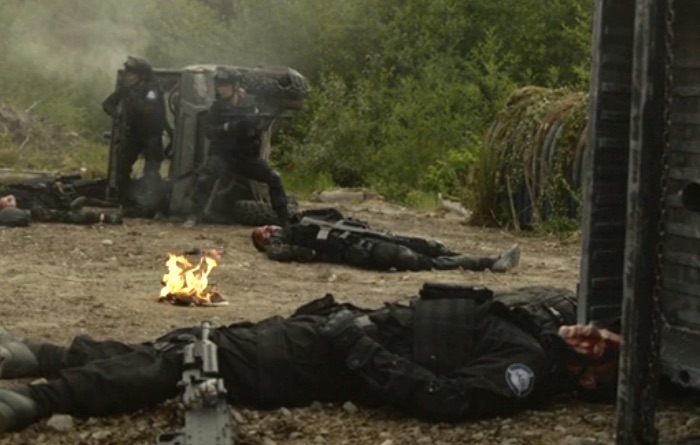 16 | How much money did Zoo save by having the razorbacks’ ambush of the TAC team occur off-screen, only heard through the comms? Speaking of the hybrids’ attack on humans and their vehicles, why would it leave behind so many random patches of fire?

17 | Project Runway viewers, let’s be honest: Brandon’s winning design was innovative and cool, but it had nothing to do with the challenge’s theme, right? Are the judges letting their collective crush on him cloud their judgment?

18 | Which aspect of the Fuller House Season 3 trailer was most offensive: the hat made of sushi that Kimmy intends to wear to Japan, or the complete and total lack of Lori Loughlin?

19 | Should we be concerned that CBS isn’t allowing any Star Trek: Discovery reviews to be published… until after it airs? In related news, surely CBS couldn’t have been happy that its two late-night stars took a crack at the CBS All Access service on Thursday — less than two weeks before Discovery‘s big launch — right? 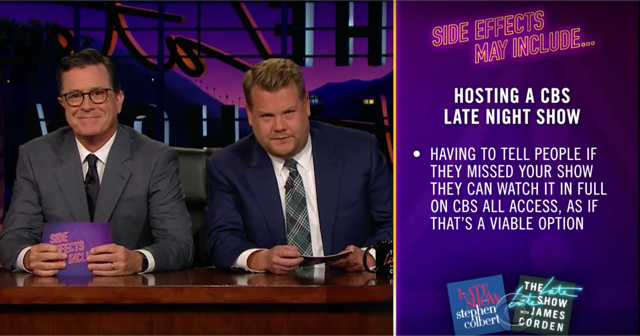