The votes have been counted… and we know who you’ll be rooting for on Emmy night.

To get you ready for the 2017 Emmys — airing this Sunday at 8/7c on CBS — TVLine ran a series of polls last month asking who should win in 15 key categories, covering the very best in comedies, dramas and limited series. And the results gave us a pretty good idea of which TV shows earned a cherished spot on your DVRs over the past 12 months. (Spoiler alert: You like This Is Us. And Big Little Lies. A lot.) 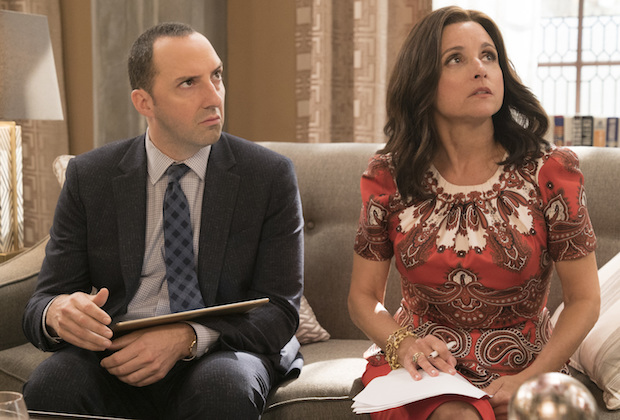 With  Game of Thrones ineligible, the drama categories are more up-for-grabs than they’ve been in years, with newcomers like Westworld and Stranger Things looking to score Emmy gold. On the comedy side, seasoned veterans Veep and Modern Family are facing stiff competition from FX’s impressive rookie Atlanta and a slew of nods for NBC’s revitalized Saturday Night Live. Plus, the limited-series field is home to some of the year’s most acclaimed TV performances. (Take a look at the star-studded nominees for Lead Actress in a Limited Series, if you don’t believe us.)

So who came out on top when TVLine readers got a chance to fill out a ballot? Check out the gallery to the right — or click here for direct access — to get the final poll results in 15 Emmy categories. And if you’re demanding a recount, hit the comments to tell us who really deserves to win on Sunday.