Chicago P.D. has a warning for Windy City criminals in TVLine’s exclusive first look at the NBC drama’s Season 5 poster: “Not on our watch.”

While the Intelligence unit tries to defend the community, the series will explore real-life issues facing cops and those they are sworn to protect and serve.

“The thing I wanted to do the most was try to attach the show to Chicago 2017,” new showrunner Rick Eid tells TVLine. “We live in a pretty complicated society these days, and nowhere is it more complicated right now than Chicago, especially as it relates to police and crime and racial tension. It’s a really fascinating place to be a cop right now.”

In the poster below, Jason Beghe’s Sergeant Hank Voight is seen tearing through police tape — a sign that he will continue to cross lines to get the job done?

“The way he polices may not necessarily work in Season 5,” Eid says. With more eyeballs on Intelligence’s leader as a result of reform, Voight will “probably have to change the way he goes about doing business. It doesn’t change the results he’s going after or his internal code. It just changes the way he has to get from A to B.” 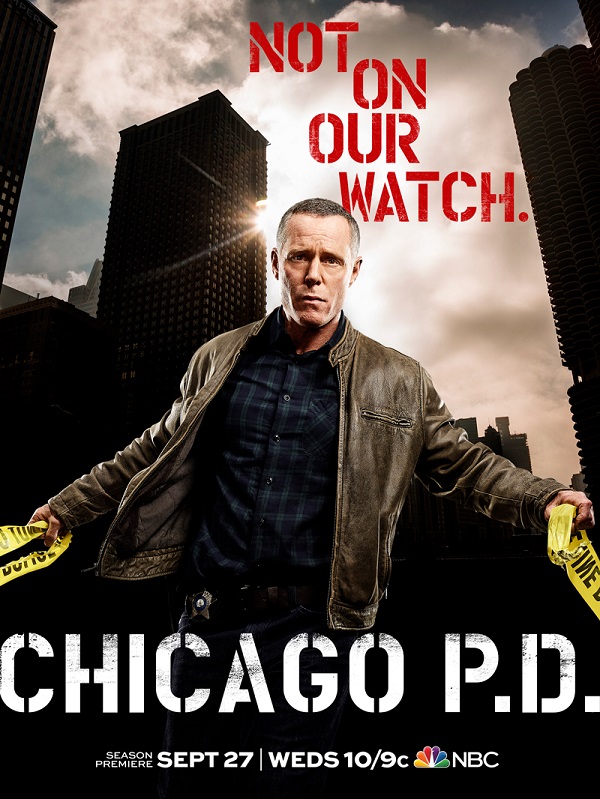