How’s this for “A”-list casting? Pretty Little Liars‘ Sasha Pieterse will compete on Dancing With the Stars this fall.

Dancing With the Stars Season 25 Cast 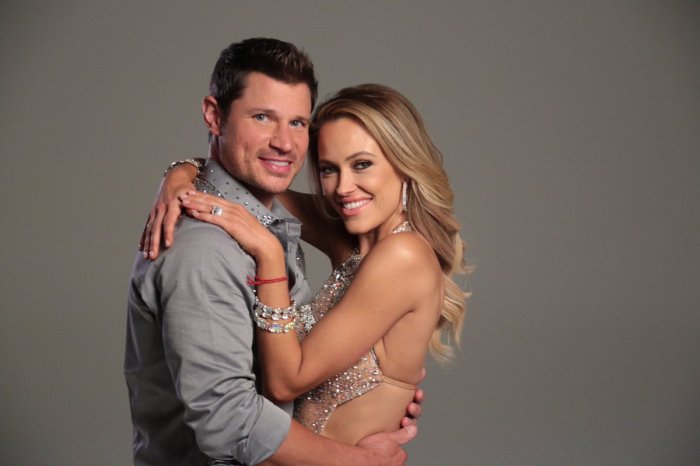 The Lacheys have a family legacy to live up to on the dance floor. Nick’s brother/fellow 98 Degrees member Drew Lachey took him the Mirrorball Trophy all the way back in Season 2.

Last but not least is Shark Tank‘s Barbara Corcoran, who follows in the footsteps of fellow Shark Robert Herjavec, who competed in Season 20 (and ultimately wound up married to dance pro Kym Johnson. Take that, Bachelor Nation!).

DWTS Season 25 kicks off on Monday, Sept. 18 at 8/7c on ABC. In the meantime, peruse the attached gallery (or click here for direct access) to see which pros have been partnered up with this fall’s stars, then share your thoughts on the new cast.