Given the pall that was cast over Season 13 of Grey’s Anatomy by everything from Callie’s absence to Alex and Jo’s estrangement — not to mention Minnick’s reign of terror — it was music to fans’ ears when Giacomo Gianniotti (DeLuca) told TVLine that the ABC drama’s upcoming Season 14 was going to be “funnier… sexier… lighter” than its predecessor. 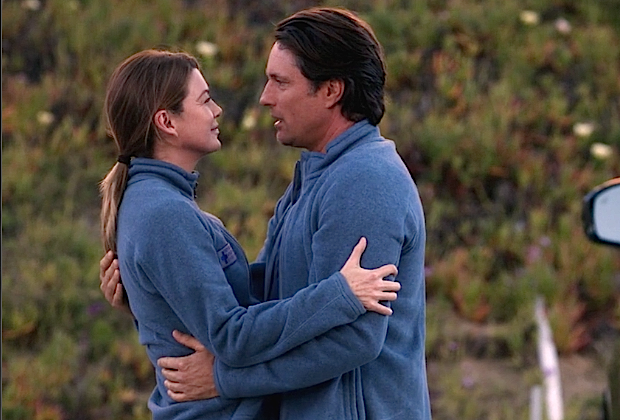 But here’s the thing: We Grey’s viewers are a greedy lot. And, though “funnier… sexier… lighter” is a fine start, we want more. (Besides, this isn’t the first time we’ve been promised “a much lighter tone” — and the last time we heard that, the show flung Callie and Arizona into a bitter custody battle, had a patient attack Mer and killed off Wilmer Valderrama!)

So, while awaiting the series’ two-hour comeback (Thursday, Sept. 28, at 8/7c), we’ve compiled a list of our fondest wishes for the upcoming season, ranging from the starts of new romances to the return of a former favorite. Click on the gallery above to check out our suggestions, then hit the comments with your own Season 14 wish list.