An NFL player, an Olympian and a celebrity’s personal assistant are among the 18 castaways who will compete in the upcoming 35th season of CBS’ Survivor, the network announced Wednesday.

Dubbed Heroes, Healers and Hustlers, Season 35 is dividing its contestants into three groups of six groups “based on how they are perceived by others.” Scroll down to meet the castaways competing this fall, or click here if you prefer your introductions in gallery form. 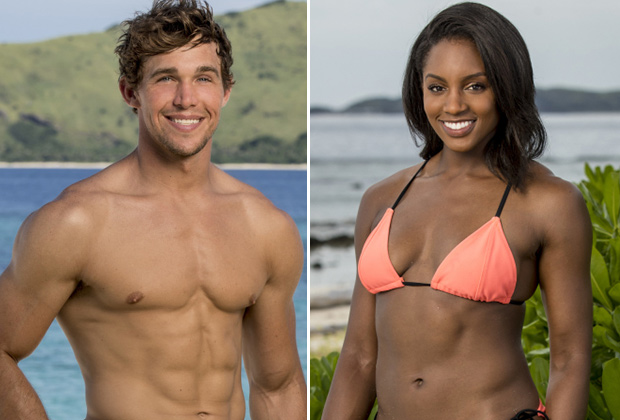 The new season of Survivor premieres Sept. 27 at 8/7c on CBS. Will you be watching? Browse our gallery of the castaways — you can click here for direct access — then drop a comment with your early thoughts below.