The potential Supernatural spinoff has added Kathryn Newton (as Claire Novak), Katherine Ramdeen (Alex Jones) and Briana Buckmaster (Sheriff Donna Hanscum) to its cast. The trio will join Kim Rhodes (as Sheriff Jody Mills) in a backdoor pilot airing as a Season 13 episode of the long-running CW series. 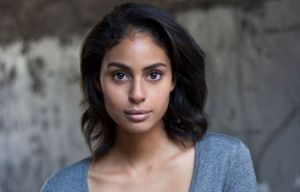 reported the news, adding that Clark Backo (Designated Survivor) has also joined the offshoot as a newly created character: Patience Turner, an over-achiever whose life is turned upside down when she discovers she inherited a psychic gift from her estranged grandmother Missouri Moseley (to be reprised by Loretta Devine in an upcoming Supernatural episode).

In the project — penned by co-showrunner Andrew Dabb and writer Robert Berens — Jody and a group of troubled young women, all of them orphaned by supernatural tragedy, team up as a supreme monster-fighting force.

Ramdeen’s runaway Alex has been under Jody’s care since Season 9, when the sheriff took in the teen after she was kidnapped by vampires. Newton’s Claire, who is the orphaned daughter of Castiel’s vessel Jimmy, joined the household in Season 10 and has since gone on to become a hunter. 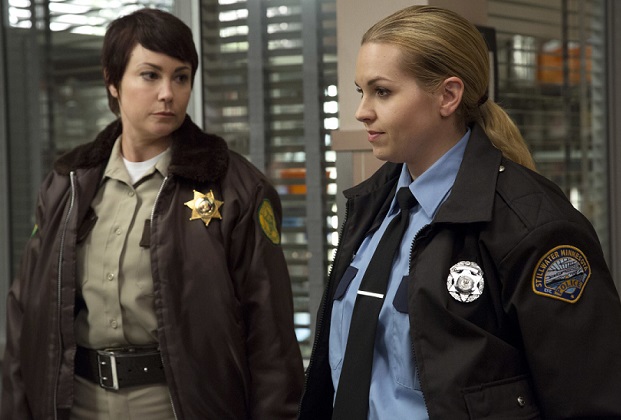 Buckmaster’s Donna, meanwhile, was introduced in Season 9 as the sheriff of Stillwater, Minnesota. After learning about the world of monsters, she and Jody became friends and allies.

EPs/directors Robert Singer and Phil Sgriccia will serve as producers on Wayward Sisters, alongside Dabb and Berens.

Supernatural Season 13 premieres on Thursday, Oct. 12 at 8/7c on The CW, where it will now lead into Season 6 of Arrow.