The Flash has put on its thinking cap and found its Season 4 Big Bad: Neil Sandilands (aka The 100‘s Titus) will play the villainous metahuman known as The Thinker, it was announced during the show’s San Diego Comic-Con panel on Saturday.

Sandiland’s Clifford Devoe is “a megamind who embarks on a season-long battle” with the Scarlet Speedster, per the official description. He is “a true genius” who has “devised an intricate plan to fix all that he deems wrong with humanity.” 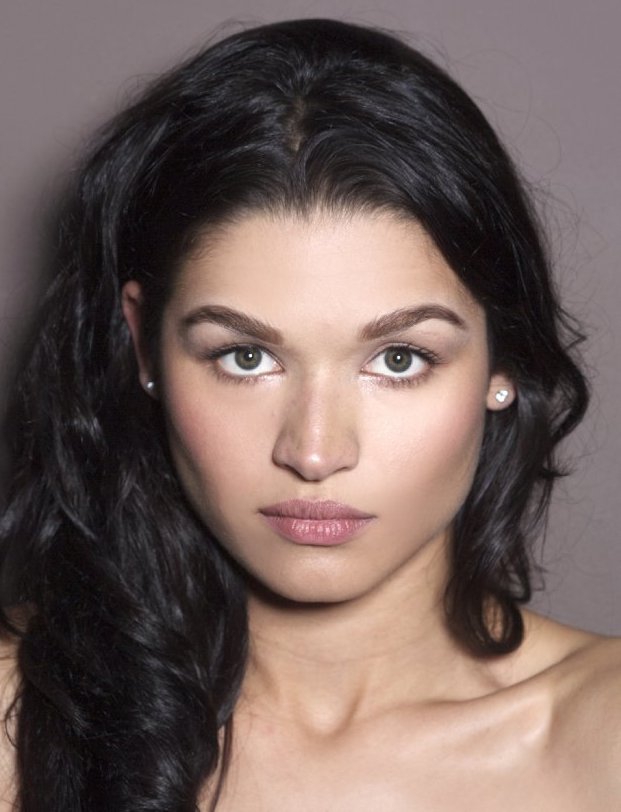 Kim Engelbrecht (Dominion) will play Devoe’s right hand, the DC Comics character The Mechanic. The truest of true believers, the highly intelligent engineer designs devices for The Thinker to help him implement his plan.

Additionally, Danny Trejo (From Dusk Till Dawn: The Series, Sons of Anarchy) has been cast as Earth-19 bounty hunter Gypsy’s imposing father, Breacher. Also a feared bounty hunter, he seeks to prevent any inter-dimensional traveler from threatening life on his planet — especially his daughter’s. (Carlos Valdes on his reaction to the casting of Gypsy’s dad: “I pooped my pants,” he said during the panel.)