MGM will explore Stargate Origins, as a means of launching its dedicated digital platform and fan experience, called Stargate Command. 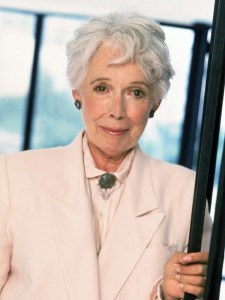 on an unexpected adventure to unlock the mystery of what lies beyond the Stargate in order to save Earth from unimaginable darkness. This 10-episode event series, produced by MGM’s Digital Group and entertainment studio New Form, will be directed by Mercedes Bryce Morgan and written by Mark Ilvedson and Justin Michael Terry.

Casting for the live-action series is underway, with filming expected to begin in August. Watch a teaser trailer above.

“We’ve been eager to revisit the Stargate franchise, and create an all-new story that honors the founding mythos and gives loyal fans more mystery and adventure,” said Kevin Conroy, President of Digital & New Platforms at MGM, in a statement. “We view Stargate Origins as a ‘thank you’ to fans who have been keeping the spirit of the franchise alive for nearly 25 years.

For more information on the series and digital platform, fans can visit StargateCommand.co.