Academy Award winner Al Pacino is about to tackle one of his most controversial roles yet, portraying late college football legend Joe Paterno.

HBO on Sunday released the first photo from its as-yet-untitled Barry Levinson film, which chronicles the downfall of Paterno in the wake of the Jerry Sandusky sex abuse scandal.

The project — directed by Levinson (The Wizard of Lies) — will delve into how the darkest chapter in Penn State history challenged Paterno’s legacy as the winningest coach in college football history, forcing him to face questions of institutional failure on behalf of the victims.

Check out the shot below, then drop a comment: Will you be watching? 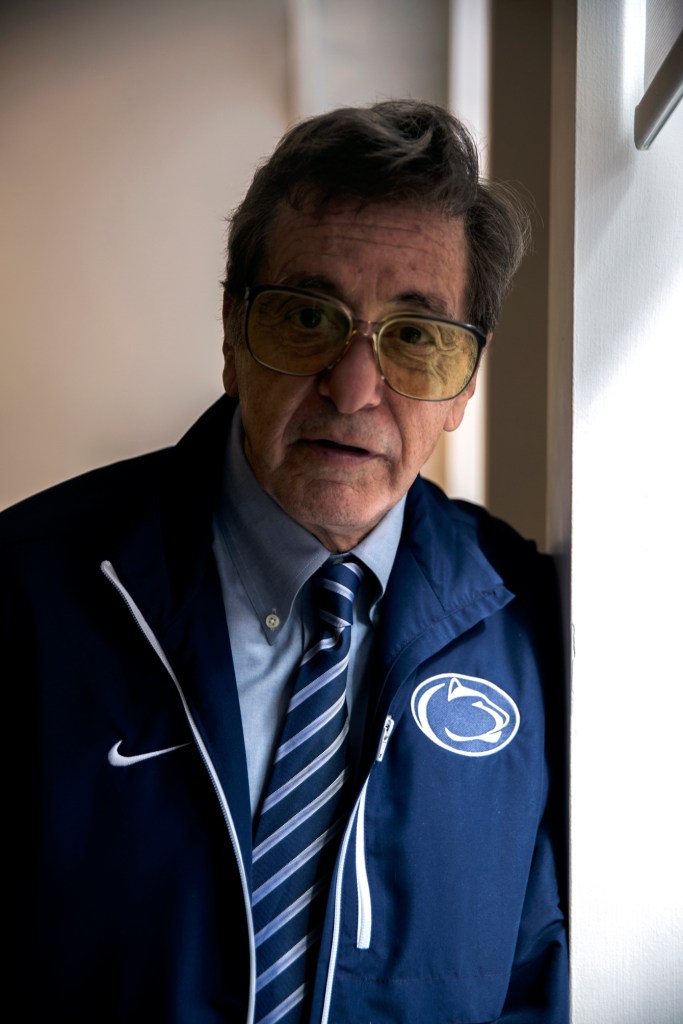