CBS’ Candy Crush racked up 4.1 million total viewers and a 1.1 demo rating with its Sunday debut, dropping nearly 40 percent of its Big Brother lead-in yet, understandably, faring better than Madam Secretary reruns had in the time slot. It also won the 9 o’clock hour, besting ABC’s Funderdome in the demo. 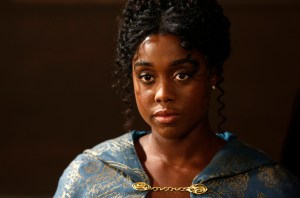 Looking back to Saturday, ABC’s relocated Still Star-Crossed (970K/0.2) fell 40 and 33 percent from its final Monday outing, while a double dip of Doubt (averaging 1.6 mil/0.2) matched its Saturday debut.