“Matt LeBlanc” has hit a new professional roadblock in the trailer for the fifth and final season of Showtime’s Episodes.

As the long-MIA comedy’s final season  gets underway (Sunday, Aug. 20 at 10/9c), several months have passed and the game show hosted by Matt (played by Matt LeBlanc) is now a runaway hit. Alas for Matt, this means his years as an actor are completely forgotten. Meanwhile, Sean (Stephen Mangan) and Beverly (Tamsin Greig) are equally miserable, with their otherwise-promising new series, The Opposite of Us, under the leadership of their humorless and talentless ex-partner. 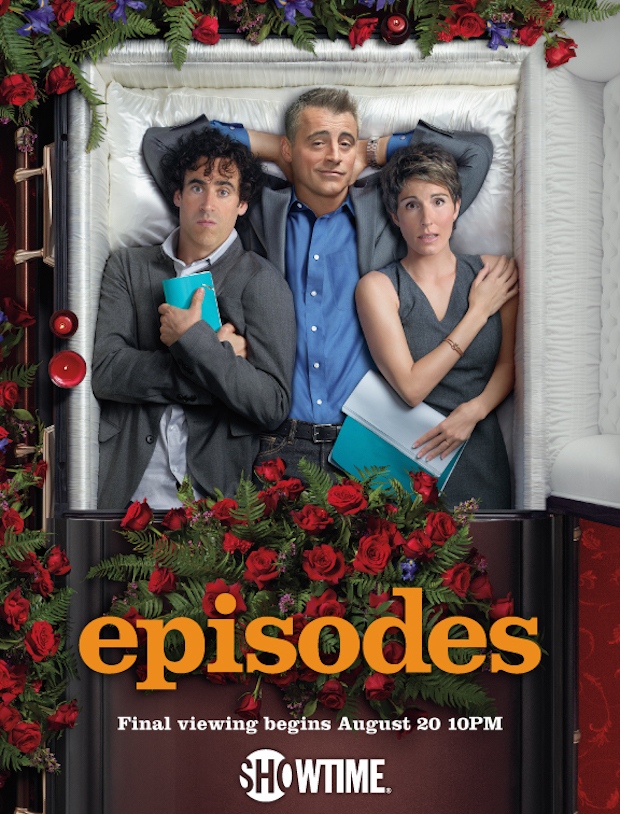