We’ve got questions, and you’ve (maybe) got answers! With another week of TV gone by, we’re lobbing queries left and right about shows including Orphan Black, Better Call Saul, Supernatural and Pretty Little Liars! 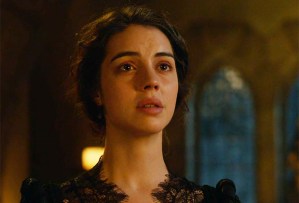 2 | Was Orphan Black‘s Sarah/M.K. convo a rare instance of clone eyelines not matching up? Or are we being too nitpicky? (They did flawlessly exchange clothes.)

3 | It was only for a fictional Veep episode, but Adam Scott looked pretty great as host of The Tonight Show, didn’t he? Can we get this guy his own talker, stat?

4 | If you saw and heeded Twin Peaks boss David Lynch’s pre-season hint that the Fire Walk With Me movie was recommended viewing, are you glad you did? Also, how new to town is Ashley Judd’s Beverly that the name “Laura Palmer” is completely foreign to her?

5 | How many Fear the Walking Dead viewers didn’t realize how badly they’d missed Daniel until he was resurrected? And how will the show possibly top the visual of a walker being struck by lightning? 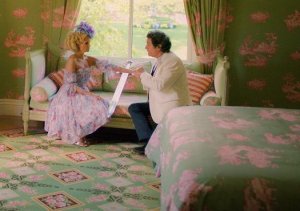 6 | Who among you in the American Gods/Pushing Daisies Venn diagram overlap noticed the similarities between Easter and Olive Snook’s bedrooms before showrunner Bryan Fuller tweeted about it?

7 | Regarding American Ninja Warrior‘s new obstacles: Do you think the 7-year-old who dreamed up Sky Hooks anticipated contestants would have to battle side-to-side sway, or was that just a happy accident?

9 | If Better Call Saul doesn’t get renewed, wouldn’t Monday’s season ender go down as an all-time dark — and disappointing — series finale? And did Kim’s “Relaxathon 2003” give you a burst 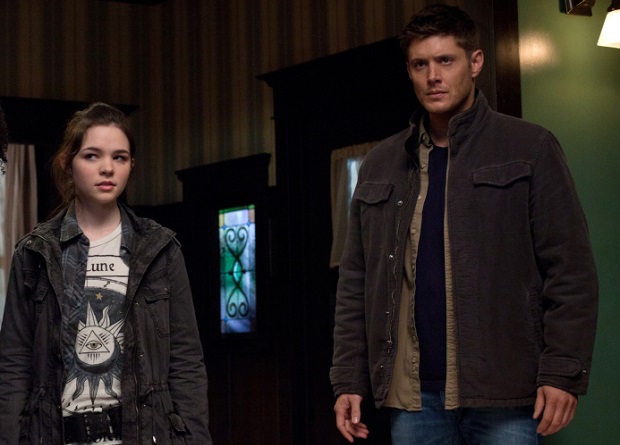 of nostalgia for browsing videos at Blockbuster?

11 | Are you glad that World of Dance finally brought host Jenna Dewan Tatum out on stage, and to swap notes with the judges? But now are you clamoring for her, J.Lo, Ne-Yo and Derek Hough to perform a dance number together at some point?

12 | Were you disappointed that Pretty Little Liars‘ long-awaited classroom scene turned out to be nothing more than a dream? 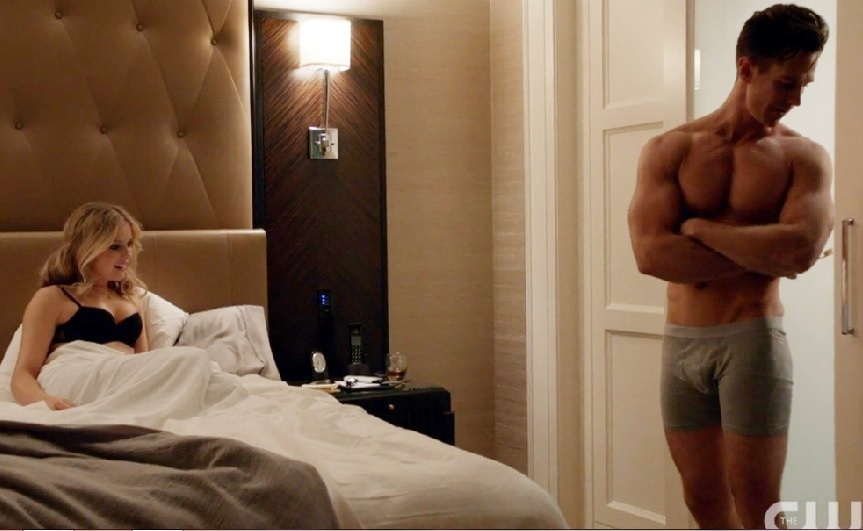 13 | How did this, um, revealing iZombie scene get past Standards & Practices?

14 | How hilarious was it that when The Haves and the Have Nots‘ Veronica was awakened by the blood-covered son who’d once stabbed her, her immediate reaction was to check that there wasn’t another knife in her breast implant?

15 | Any Kingdom viewers have a really, really, really bad feeling about Dom? And was his hook-up with Lisa as sadly predictable as it was unflattering for the latter?

16 | Since Fargo‘s finale left it up to us, what do you think happens after that final scene: Does Gloria succeed in shipping Varga off to Rikers, or does he waltz out of there a free man? Won’t Gloria get to enjoy a fried Snickers bar at the state fair either way? And did you have a hard time buying that Mary Elizabeth Winstead’s disreputable-but-not-evil Nikki Swango would shoot an innocent police officer? 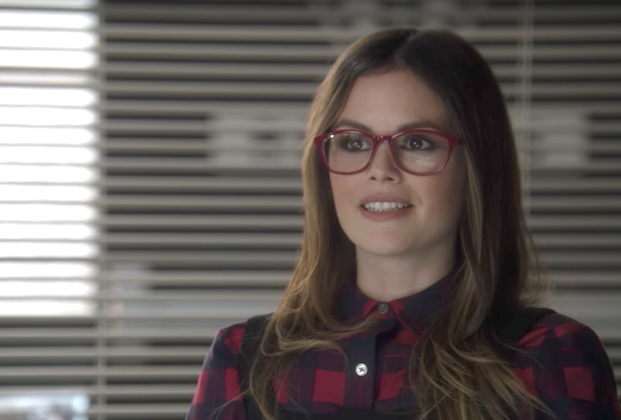 17 | Has anyone in the history of Nashville been worse at reading a room than Highway 65’s new chief strategy officer Alyssa Greene?

18 | Why was the audio on Boy Band perfectly fine except when the guys were singing?

19 | If you hadn’t read that Gong Show host “Tommy Maitland” was actually Mike Meyers, would you have A) suspected it was someone buried under prosthetics, and maybe even B) guessed it was Meyers?

20 | Did Hollywood Game Night‘s season premiere introduce too many new games? Some of which (“Block This Way”) were just too silly?

21 | Did The Wall‘s quiz throw you a bit by using the “fazool” spelling of fagioli?

22 | Did you assume The Night Shift‘s Syria storyline would end with TC surviving the missile strike? And are you starting to find it conspicuous that the character apparently will remain segregated from the rest of the canvas/cast?

23 | Wasn’t The Mist surprisingly OK compared to its death-by-pitchfork scene that was so poorly, ahem, executed? 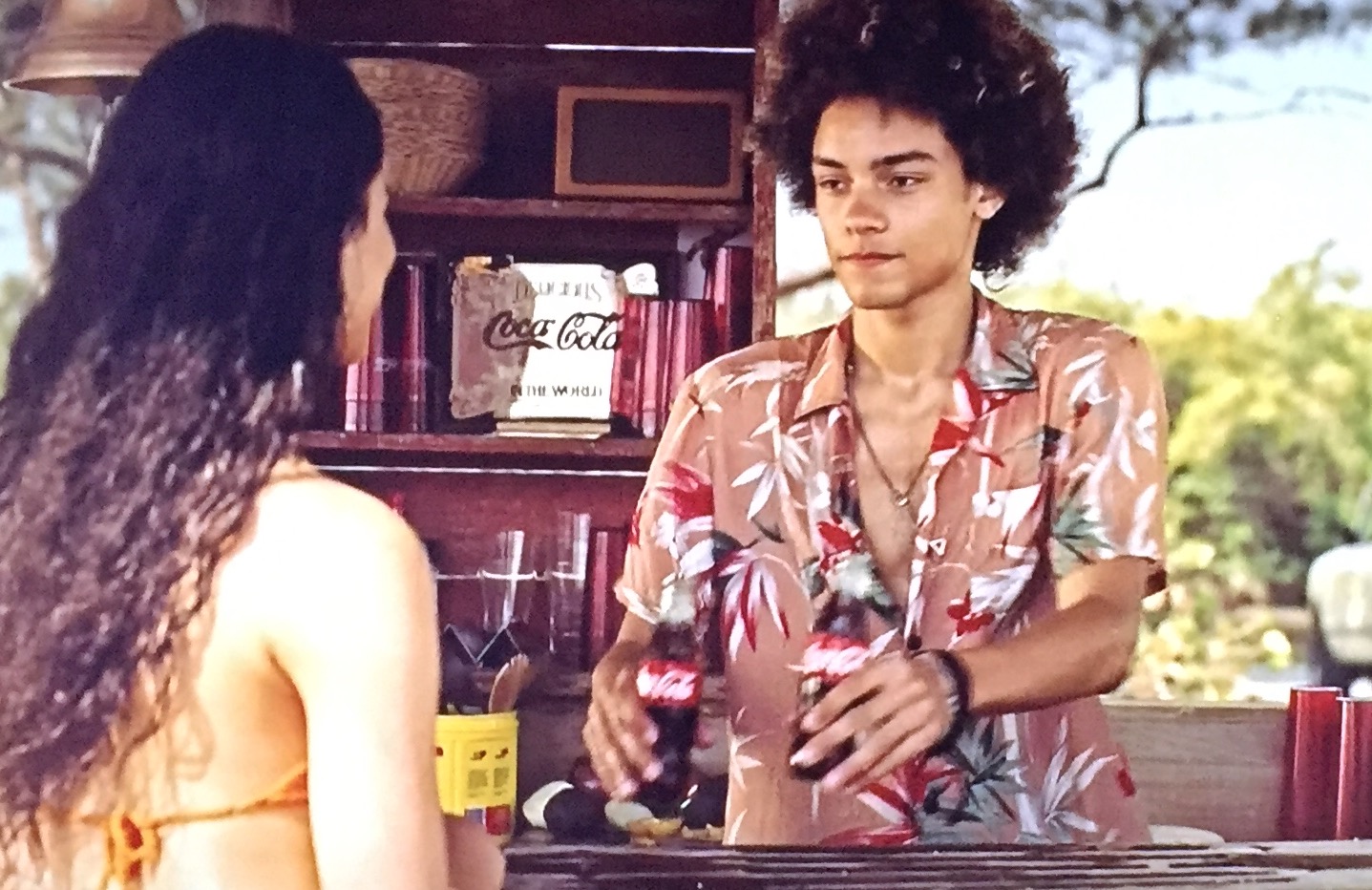 24 | Is this one of the sweetest love stories playing on TV right now?

25 | Any GLOW viewers/Community fans amused that Alison Brie’s lover is played by Rich Sommer, who is also involved with Gillian Jacobs on Netflix’s Love?